Eco-Terrorist Minions
Flower Children are henchwomen of Poison Ivy in Batman: The Brave and Bold. 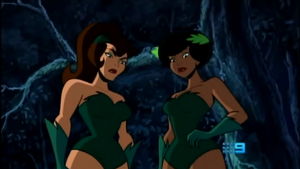 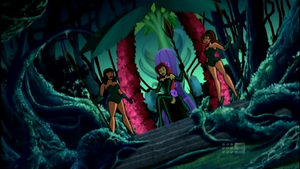 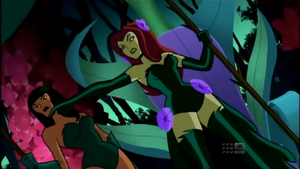 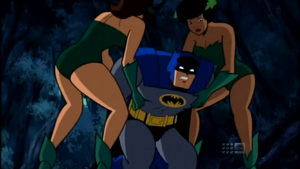 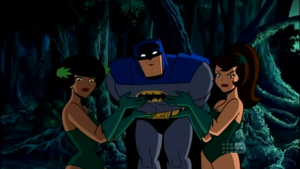 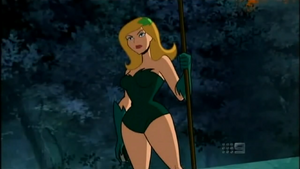 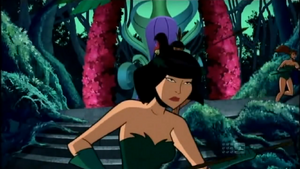 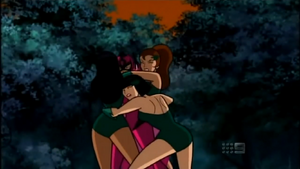 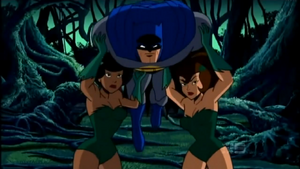 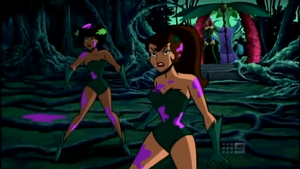 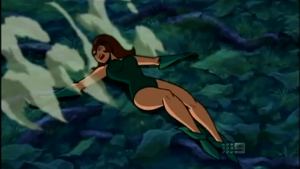 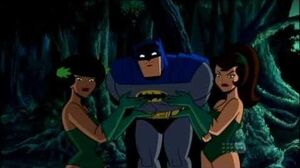 Batman Team Up With Black Orchid
Community content is available under CC-BY-SA unless otherwise noted.
Advertisement