Prince of the Monsters (formerly, before his death)

Chaotic evildoer (currently; formerly if redeemed at the end of the Pacifist Route)

Use all of the souls to become a god and destroy the world (Neutral Run).
Join the Fallen Child's side and helping them kill as many as possible (Genocide Run).

Asriel Dreemurr, or also better known as Flowey the Flower, or simply Flowey, is the main antagonist of the 2015 RPG videogame Undertale. He is the first character to meet Frisk after the latter loses their way and falls into the Underground. Hence his name, Flowey appears as a small golden flower.

Flowey has a malevolent and cruel disposition, berating the protagonist for not following his "kill or be killed" philosophy. Despite this, he also criticizes the protagonist at the end of the Ruins if they killed any monster. He is a greedy, arrogant, egocentric, manipulative, devious, sly, and cunning planner, who is subtle if the circumstances require it. He retains his memories between SAVEs because he was once able to SAVE. He is also shown to be extremely solicitous, pusillanimous, diffident, and cowardly, as he kills his former father to appease the protagonist in a vain attempt to save his own life in the Genocide Route's conclusion.

After Alphys resurrects him without a SOUL as Flowey, Asriel becomes incapable of feeling love or empathy, which in turn causes him to become resentful, twisted and evil.

Much like his father, Asriel has taken his bad naming skills, as Asgore calls his new home "New Home", Asriel literally calls his flower form "Flowey", which is just "Flower" with the R replaced with a Y.

While this form is not directly named, it resembles the Delta Rune, which looks like the "Angel of Death" from the prophecy. 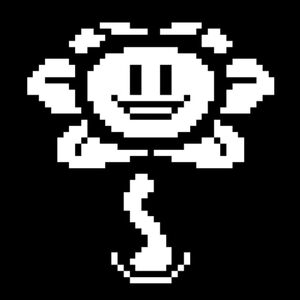 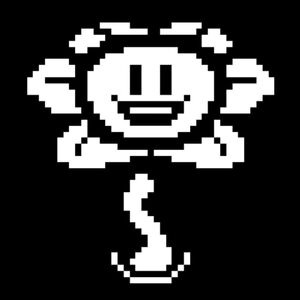 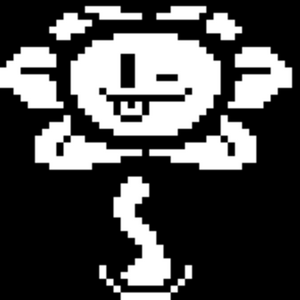 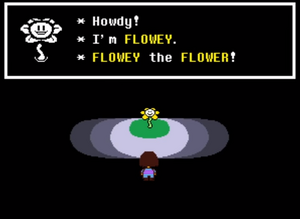 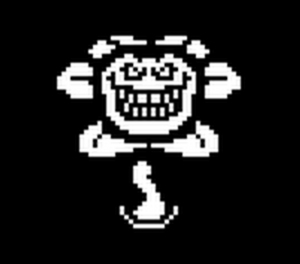 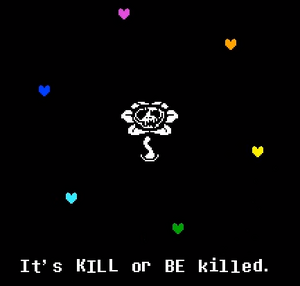 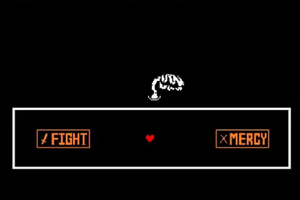 Aftermath of defeating Flowey in the Neutral Run. 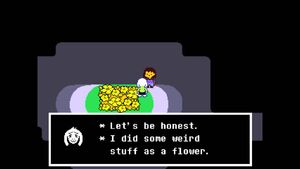 Flowey being killed in the genocide run

Photoshop Flowey's tarot card.
Add a photo to this gallery

Retrieved from "https://villains.fandom.com/wiki/Flowey?oldid=3741588"
Community content is available under CC-BY-SA unless otherwise noted.