The Flute of Rocklympus is an evil shapeshifting flute with an evil mind of its own that was told about by Kin and Kon in a Rock Lore in the episode "Six Strings of Evil". It is a shapeshifting instrument that has changed into a variety of many other instruments overtime. It hates all of the world's other music and wants nothing more than to rid the world of it so that it is the only source of music left in the world. When it appeared in the episode "Six Strings of Evil" it was in the form of an electric guitar and it took over Corey's mind and tried to destroy all of the music in the world.

The first recorded time the Flute of Rocklympus had ever done anything was back in the ancient times of Rock Lore when it took over the mind of Nerdicius. When he played the flute, its music was really good and it made him so popular. However, this flute was also evil and it had a mind if its own. The flute hated other music and it possessed Nerdicius and made him destroy every other instrument and source if music in Rocklympus.

This flute was also a shapeshifter and overtime, it would turn into another musical instrument that would destroy all of the other musical instruments that were around it as well as destroying the entire world that it exited in. It took the form of a bassoon during the prehistoric times and caused the asteroid to destroy all of the dinosaurs. It also took the form of a triangle and it caused a pirate ship to crash into an iceberg and sink.

In the episode Six Strings of Evil it took the form of an electric guitar and possessed Corey and it caused him to destroy all of the other sources of music in Peaceville. Eventually, it flooded Peaceville by breaking the dam and after Peaceville was destroyed, it took the form of a music box and took over the mind of Trina so that it could continue destroy all of the world's other music. 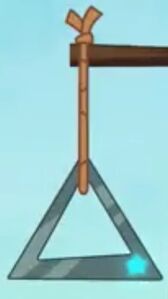 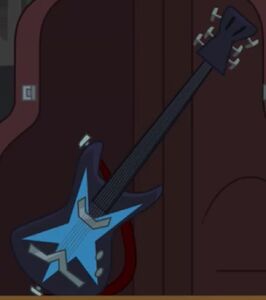 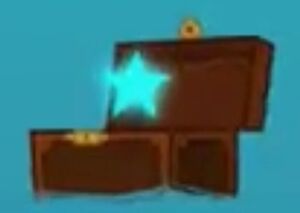 Music Box of Rocklympus
Add a photo to this gallery

Retrieved from "https://villains.fandom.com/wiki/Flute_of_Rocklympus?oldid=3889356"
Community content is available under CC-BY-SA unless otherwise noted.