Flymon is a minor villain in almost every Digimon series, including Digimon Adventures 01 & 02, Digimon Data Squad and Digimon Fusion.

Flymon are small Champion Level Digimon that look like a combination of a bee, fly and the wings of a demon Butterfly.

While Tai and the others were looking for Sora and Biyomon, a Flymon attacked them. They had trouble defeating Flymon, but then Birdramon came and killed Flymon.

A Flymon was under the control of the Digimon Emperor's Dark Rings. The new DigiDestined had trouble Taken out Flymon, until Garurumon came destroy the Dark Ring on Flymon at the same time.

Later on, a huge ammount of Flymon under the control of Arukenimon's flute but were released from her control.

A few months later Digimon started to appear in the Real World, and a huge swarm of Flymon was in Russia. It took the combined powers of Aquilamon, Garudamon, and other Digimon which were Unimon, Snimon and Kuwagamon to take them down and send them back to the Digital World.

A flock of Flymon worked for Tropiamon, who ordered them to capture all Pomumon and turned them into fruit. 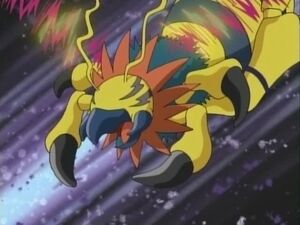 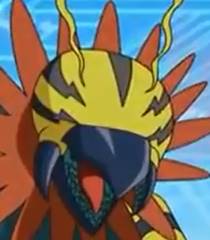 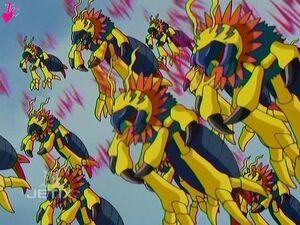 An entire army of Flymons 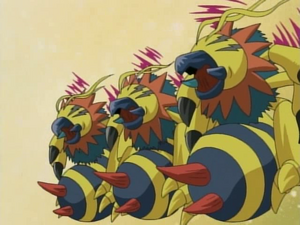 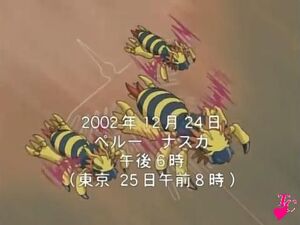 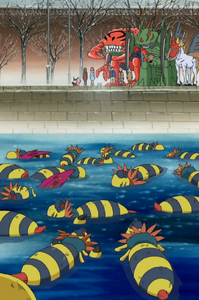 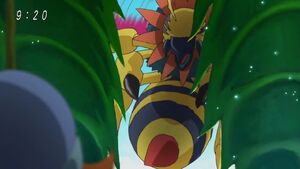 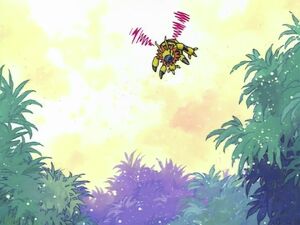 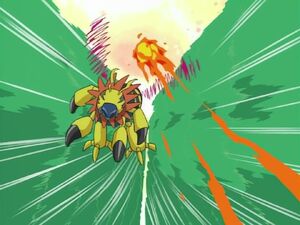 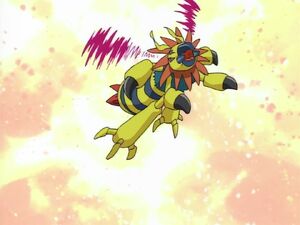 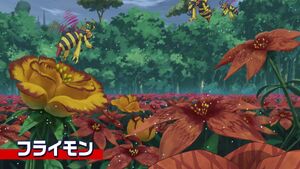 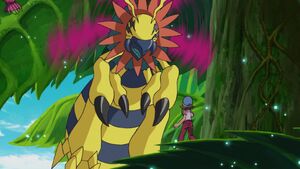 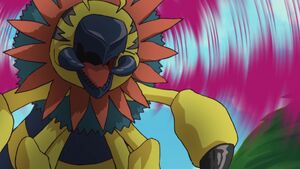 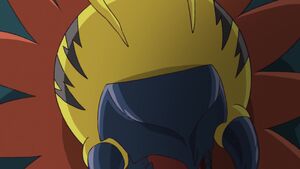 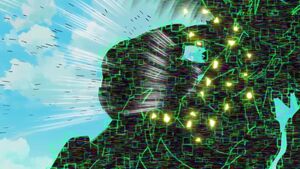 Flymon's death in the reboot of Digimon Adventure 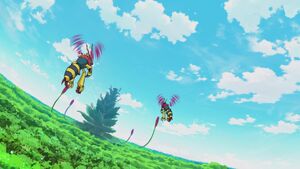 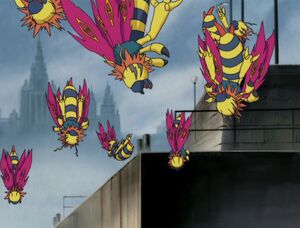 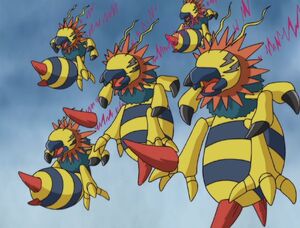 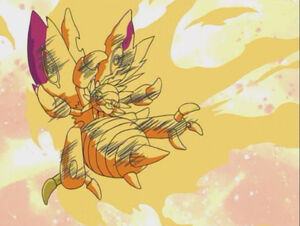 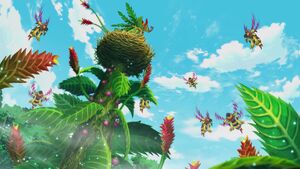 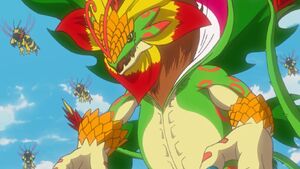 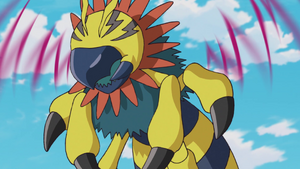 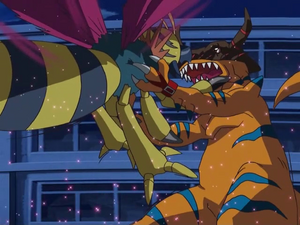 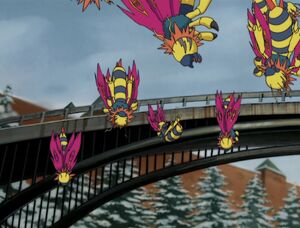 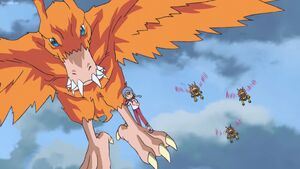