One of Wendy Witchcart's 3 lieutenants

Fockewulf, also known as Fockewulf the Wolf, is one of the secondary antagonists and obedient lackeys of Wendy Witchcart in the videogame Tails' Skypatrol, being the boss of RailCanyon Area. 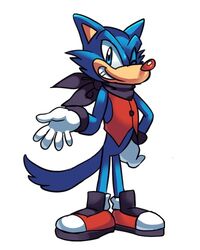 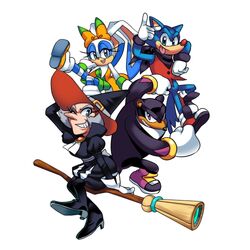