The Forces of Nature is an evil organization, later turned ally, in the videogame; Kid Icarus: Uprising. This organization is led by the Goddess of Nature; Viridi, and they seek to bring the earth back into its natural state, even at the cost of human life. 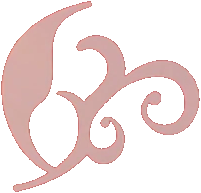 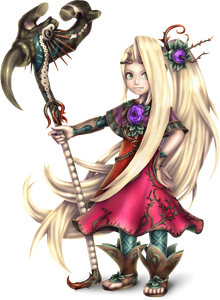 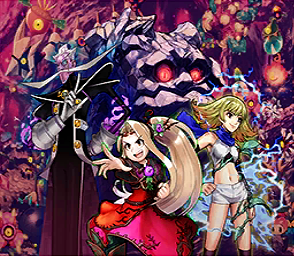 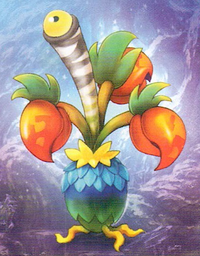 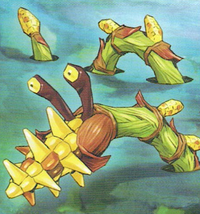 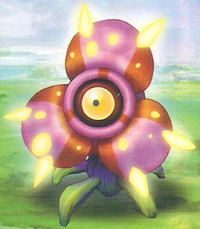 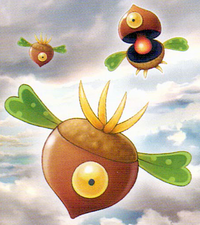 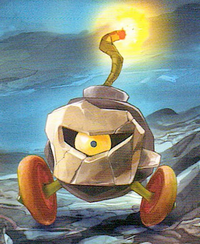 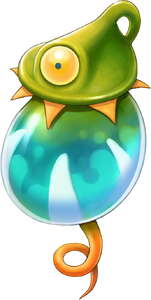 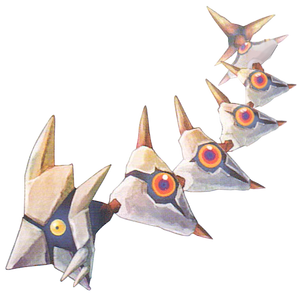 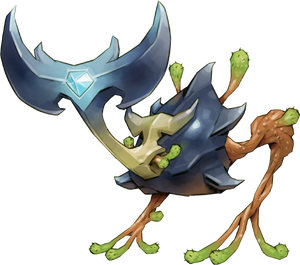 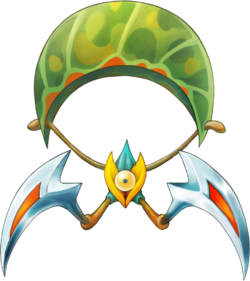 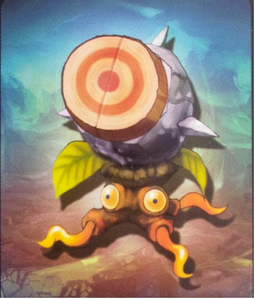 Retrieved from "https://villains.fandom.com/wiki/Forces_of_Nature?oldid=2716520"
Community content is available under CC-BY-SA unless otherwise noted.