Monster
Formica Regia is the Queen Ant Lords and the secondary antagonist of the movie Kamen Rider Agito: Project G4.

Formica Regia led the Formica Pedes in attacking anyone who developed psychic powers. She later led an attack on a psychic children training facility, but was destroyed by Kamen Rider Agito Shining Form with his Shining Rider Kick.

Formica Regia appears in the World of Agito as the right-hand of Taurus Ballista. She sent her Ant Lords to attack Agito and later sacrificed herself to block Agito's Rider Kick from hittng Taurus Ballista.

Formica Regia later appeared among the monsters summoned by Super Apollo Geist with the powers he gained from his marriage to Yuki. She was combined with three other Lords by Apollo Geist to recreate Taurus Ballista.

Formica Regia was among the massive Dai-Shocker army in the World of Decade that was confronted by a gathering of 25 Kamen Riders. In the ensuing battle she is seen fighting V3, Amazon, Skyrider, Agito, and Decade.

Formica Regia was among the monsters who emerged from the World within the Magic Stone. She was later destroyed again. 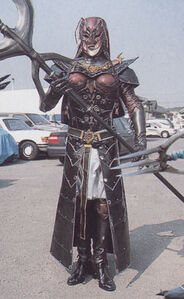 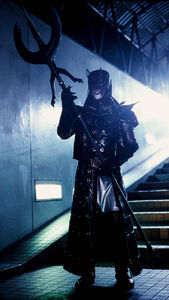 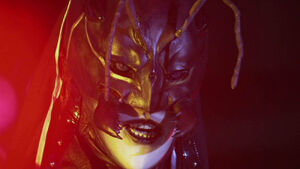 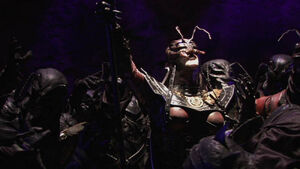 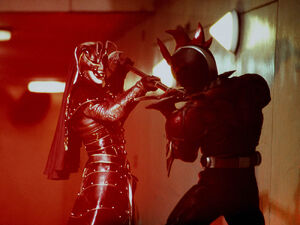