Villains Wiki
Register
Don't have an account?
Sign In
Advertisement
in: Evil from the Past, Supreme Beings, Demon,
and 59 more

Creator of the universe

Enslave all humans again and turn them into food for the demons.

To rule over creation forever.

Fortinbras is the main antagonist in the videogame series Onimusha. He is the king of the Genma demons in Japan, and is also referred to as the God of Light. He has two main forms: his demon form, a huge snake-like monster with wings and three red eyes. And his human form, a sophisticated blond haired man in a white suit.

According to texts within the game, Fortinbras is said to be the supreme being who created the demon race to rule the world. He also created the human race to act as food and slaves for the demons. After hundreds of years as slaves, the humans asked a group of primordial ogres called "The Oni" to help free them from Fortinbras and his demons. After a thousand year war, the Oni and the humans were partially successful. They worked out a treaty with the demons: If the demons would free them, the humans would routinely sacrifice human beings to the demons for food. However, after some time, the humans refused to sacrifice anymore, and a new war had started.

In the first game, Fortinbras' minions resurrect a recently killed warlord named Nobunaga Oda, who promises in return to conquer the world and serve as Fortinbras' slave. In his battle with the Saito clan, however, he encounters much difficulty. The demons then kidnap the princess of the Saito clan in order to have Nobunaga drink her blood in a demonic ceremony. It would ensure that Nobunaga would be victorious over the Saito clan. They also kidnap the princess's little brother, in order to kill him in front of her to make her sorrow peak, and make her blood more powerful. The protagonist, a samurai named Samonosuke, and his ninja partner Kaede, save The princess and her brother by killing Fortinbras.

Fortinbras does not appear again until the fourth game in the series (although he is mentioned in texts in the other games). Fortinbras is resurrected as his demon form. After he is defeated, he comes back in his human form, appearing as a male European aristocrat proclaiming himself as the God of Light. He is defeated in the end of the game. 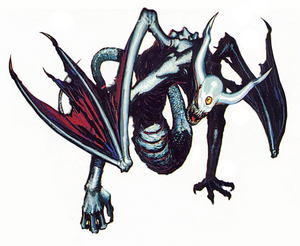 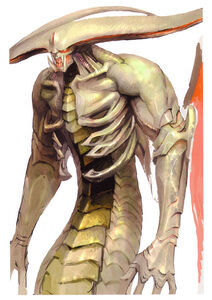 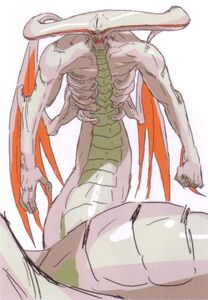 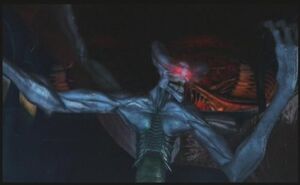 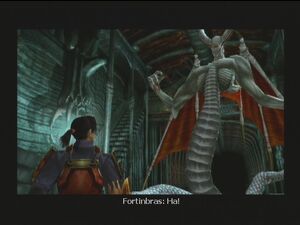 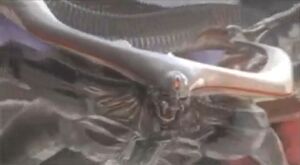 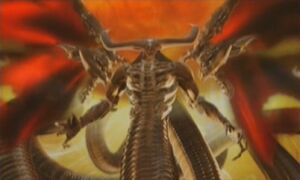 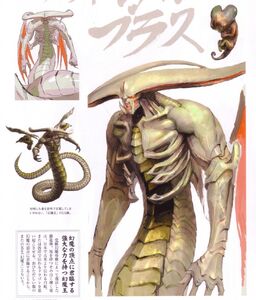 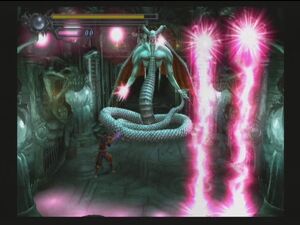 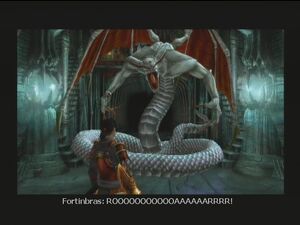 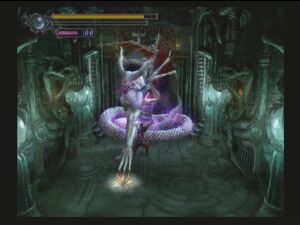