Terrorizing lemurs before eating them.

They were all voiced by Fred Tatasciore (who also voiced Teetsi in the second film), Tom McGrath (who served as one of the directors of the film, the latter also being the voice of Skipper), and Eric Darnell.

When Marty, Melman and Gloria come across King Julien's party, the fossas attack the lemurs and attempt to eat Mort. When Alex arrives, he inquires the fossas for directions to help him and his friends return to New York. However, a spider appears on Alex's back, causing him to scream in fear. The fossas, thinking that Alex is roaring at them, flee in terror. As a result of Alex scaring the fossas away, King Julien and his kingdom congratulate the four animals.

The next morning, during Julien's party with Alex and his friends, the fossas return to eat the lemurs, but Alex roars loudly, causing the fossas to flee once again.

The fossas made a short appearance during the "What a Wonderful World" scene, where they watch Alex walk through their territory after his predatory instincts forced him to attack his friends.

Marty later heads off into the fossa territory to convince Alex to come with them once the ship has arrived. The fossas plan to eat Marty and they chase him. The fossas manage to corner Marty and they pile up on him, but Melman and Gloria arrive in the nick of time and Melman manages to rescue Marty by swinging from a vine. However, Melman crashes into a boulder and the fossas continue to chase the three animals until they are stopped by the penguins. A battle is ensued until Alex arrives and breaks up the fight, declaring that Marty is his kill. As Alex approaches Marty, he secretly tells them his plan to escape and scare the fossas away. Alex clobbers the fossas and scares them away once again. After that, the fossas never bothered the lemurs, Alex and his friends anymore.

Like any predatory and carnivorous animal in real life that includes their real-life counterparts, fossas love to hunt animals as food. The reason why they proved villainous in the film was due to them being more obsessed in hunting lemurs than any other potential preys available for them and are indifferent with the fact that focusing exclusively on their hunt for lemurs would lead to them going extinct from overhunting. 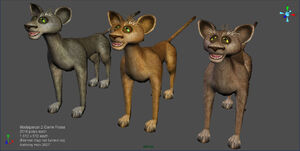 Early models of the Fossas. 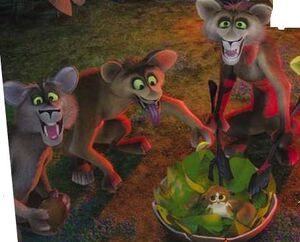 The Fossas trapping Mort in a salad bowl. 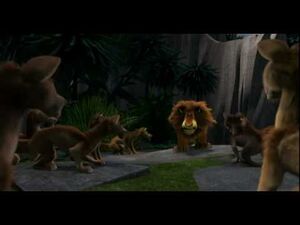 The Fossas stepping aside for the wild Alex. 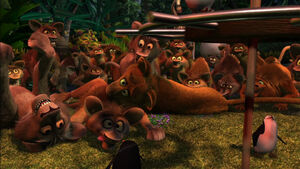 The Fossas knocked out by the penguins. 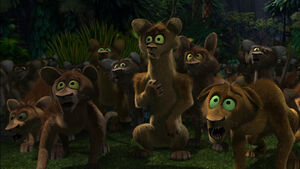 The Fossas at the mercy of Alex. 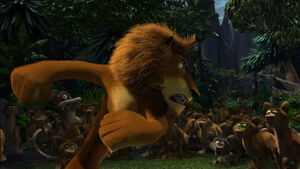 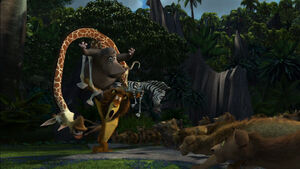 Alex lifting his friends in front of the Fossas. 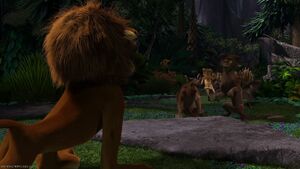 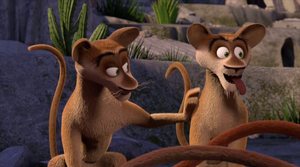 The Fossas as they appear in All Hail King Julien. 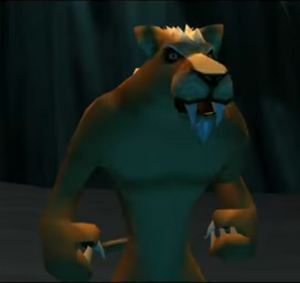 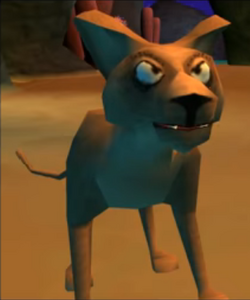 A Fossa as it appears in the GameCube and PS2 versions. 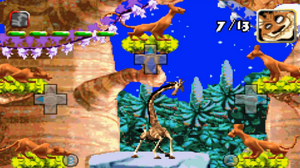 The Fossas as they appear in the GBA and DS versions. 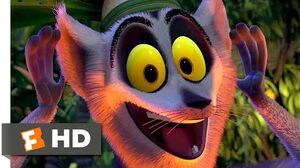 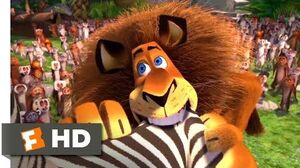 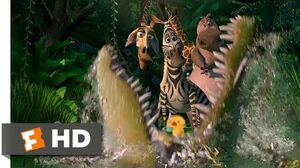 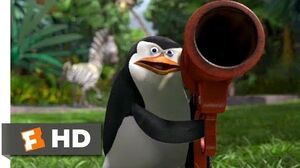