Escape their imprisonment and spread the Abyss (failed).

Soul Collectors from the Past

The Four Kings are major antagonists and bosses of the 2011 dark fantasy roleplaying videogame Dark Souls. They were former rulers of New Londo who were corrupted by the Abyss and turned into evil wraiths.

The Four Kings were once the unnamed leaders of a cultural city of Lordran known as New Londo. In recognition of their foresight, they were granted their ranks and offered fragments of a Lord Soul from the First Flame by Lord Gwyn. Not long did New Londo live in peace, however, as the Abyss emerged from underneath the city and a Primordial Serpent taught the kings the art of Lifedrain, which allowed them to suck out the Humanity of another. Usage of this forbidden art lead them to be corrupted by the Abyss.

Falling into the darkness of the Abyss, the knights of the Four Kings became Darkwraiths, users of the art of Lifedrain. To contain the threat they posed, New Londo was flooded in an effort to trap the Four Kings and the Darkwraiths within the Abyss, sacrificing New Londo and countless lives within. Sealers waited atop the city ruins to await the bearer of the Lordvessel to defeat the Four Kings for good, though only Ingward remains alive by the time the Chosen Undead arrives.

With Ingward's help, the Chosen Undead opens the floodgate that drains the water from the New Londo ruins, fighting their way through the hollow Darkwraiths before plunging down into the pit of the Abyss. The Abyss will kill the player immediately unless they equip the Covenant of Artorias dropped by Sif, which grants Knight Artorias' ability for the Chosen Undead to transverse the Abyss. 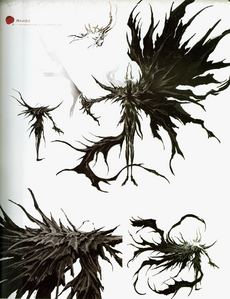 Concept art of the Four Kings from the official artbook. 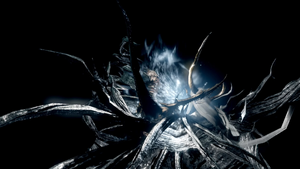 A King using Lifedrain to sap the Chosen Undead's health. 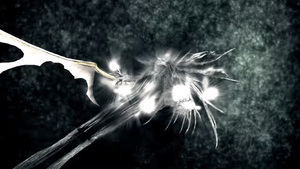 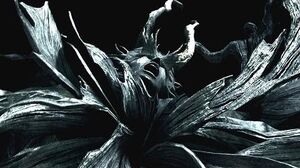 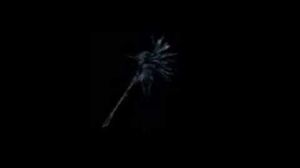