Spending time with her husband and children.

Depending on the episode.

Francine Lee Smith (née Ling and Dawson) is the tritagonist of American Dad!. She is also the wife of Stan Smith, and the mother of Hayley Smith and Steve Smith. Despite being genuinely a gentle, caring and sweet woman, she has a cruel, sadistic and psychopathic side of her personality, she becomes a neglectful mother toward her children as the series progresses.

She is voiced by Wendy Schaal. 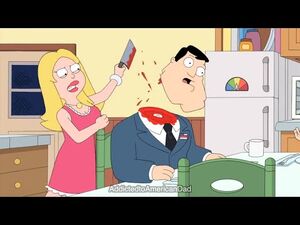 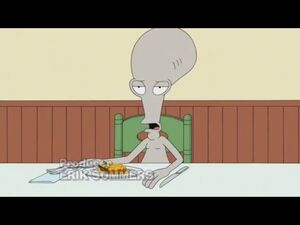 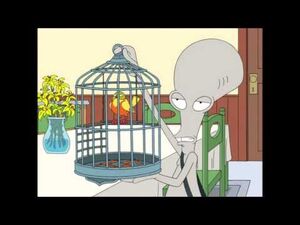 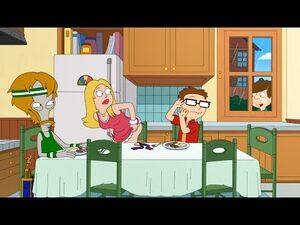