Boxing with his father, Don Lino.
Admiring his father's compliments and adoration of him.

He was voiced by Michael Imperioli, who also played Uriel in Lucifer and Christopher Moltisanti in The Sopranos. In the film's videogame adaptation, he was voiced by Sean Bishop.

Just like his father, Frankie aspired to become a fierce, ruthless, unpleasant, bloodthirsty, and carnivorous predator. He disapproves of Lenny's vegetarianism and would often mock him for it, but did love him like a brother. Don Lino, who too disapproves of Lenny's good nature, orders Frankie to show him the ropes of how to hunt like a shark, despite Frankie's objections.

Using a secluded area, Frankie spots a fish named Oscar (the protagonist of the film) being zapped by Ernie and Bernie as punishment for wasting money of a lost race for his boss Sykes. Frankie sends Lenny off to attack, forcing Ernie and Bernie to flee away. However, Lenny tries to stage into attack Oscar while letting the latter to swim free without Frankie noticing. However, this fails, and a furious Frankie starts chasing around Oscar, until for some unknown reason, an anchor drops on Frankie's head, fatally injuring him. As Lenny goes over to Frankie's side, Frankie dies from his wounds, and Lenny swims away out of fear and grief. This event is what led everyone to think that Oscar has killed Frankie and dubbing him as the "Sharkslayer", to which Oscar uses to rise up to the reef.

Frankie's death devastated everyone in the mob, including Don Lino and his wife. After Frankie's funeral, Don Lino angrily vowed to kill Oscar for this. However, in the end, Oscar finally confesses about the true circumstances about Frankie's death to Lino and everyone in the reef, and that Lenny ran away out of grief because of it. Giving his condolences to Frankie, Oscar states that it would be pointless for him and Lino to feud against each other, and that everyone in the reef loves Lenny for who he is, and that Lino needs to do the same like he did to Frankie. Knowing that Oscar is right, a remorseful Lino reconciles with Lenny by apologizing for his behavior, and agrees with Oscar to form a peace between the reef and the mob, much to everyone's delight. 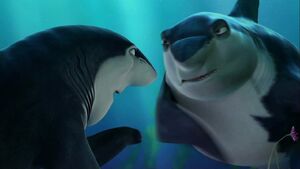 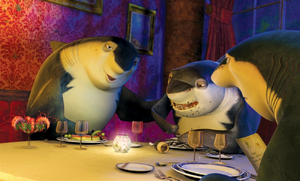 Frankie eating with Lenny and Lino at the restaurant 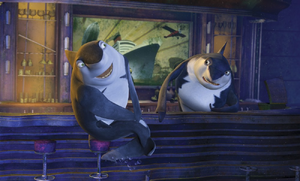 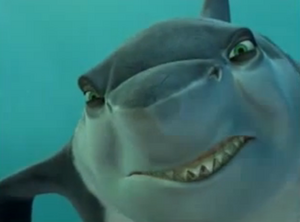 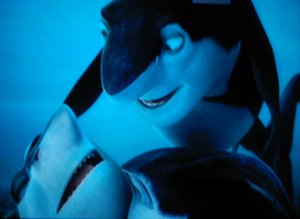 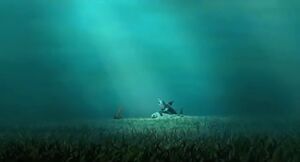 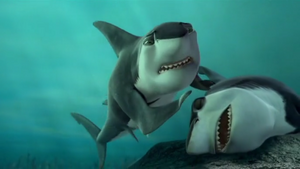 Lenny feeling guilty of the death of his brother 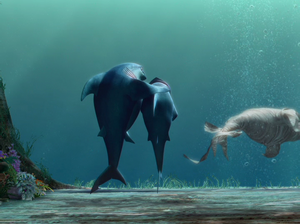 Frankie being dropped off the burial site, and floating to the surface whilst being mourned by his parents. 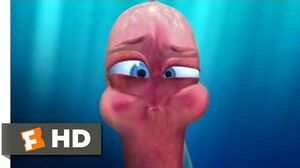 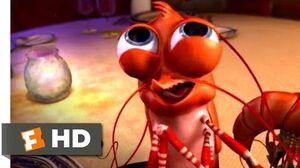 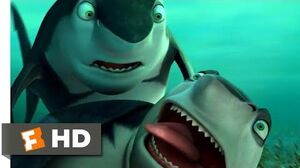