Armed with claws and sharp teeth

Add Bolverk to the best of their abilities.

Demonic Animals
Freki and Geri are twin, pale-white wolf phantoms that are the pets and servants of the demon warrior known as Bolverk. They are the subbosses and minor villains for Mission 11 and Mission 16 of Dante's scenario in Devil May Cry 2.

Freki and Geri also may be are the reincarnated figures of warriors whom Bolverk fought alongside.

After Dante first defeats the demon wolves Freki and Geri before entering the streets of Uroboros City, they return to their master Bolverk, waiting atop a skyscraper.

Bolverk, along with his pet wolves later reappears in the underground temple ruins, where he and his wolves challenges Dante to a duel. Dante managed to chase both Bolverk and his wolves off and continues through the ruins, eventually meeting with Lucia.

Bolverk along with Freki and Geri later reappears as Dante climbs Arius's tower, and this time Dante destroys them all. It is not made clear if Bolverk and his wolves serves Arius or not. 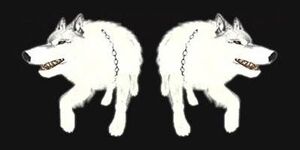 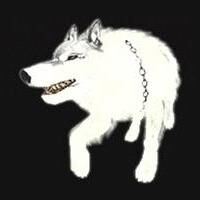 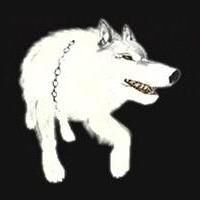 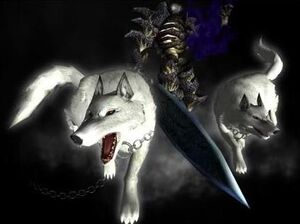 Bolverk with Freki and Geri.
Add a photo to this gallery

Retrieved from "https://villains.fandom.com/wiki/Freki_and_Geri?oldid=4142977"
Community content is available under CC-BY-SA unless otherwise noted.