That morning Gabatt was still at the Ensoue Dam still brushing it with this special gel that'll corrode anything within a matter of minutes. Because his plan is very simple once that dam has collapsed with this special gel it'll washed away the humans making him the Successor however due to his big mouth cops caught onto his plan, so for that he'd battle them along with the arrival of the lupinranger, but at least he has some Porderman to back him up.

However as Lupin Red was about to attack him Gabatt activates his ability to upgrade his defense, but due to his stupidity the Je me change en pierre (which translate as "I Turn to Stone") has been taken by Lupin Red after that he was taken out by PatrenUgou.

However due to his safe being sent into the river Goche Ru Medou has to enlarged him within the water. So with that said now being giant size he'd battle the trains then PatKaiser Trains after that he was then destroyed by this finisher called PatKaiser: Spark-Up Strike. 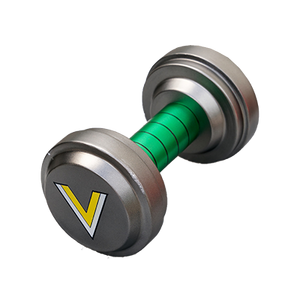 "I Turn to Stone/Je me change en pierre" Dumbbell