Gabrielle is a villain in the Spawn franchise. She is an Angel who acted as a director at the Terran Affairs Headquarters after the departure of Raphaela. She thought little of Angela as a freelancer, but allowed her to hunt Spawn as she had a Hunting Permit.

Gabrielle later made an Anti-Spawn by requests of Control with the end goal to vanquish Spawn. Instantly she gets in contact with Orbital Angel Station and masterminds the Elemental Fire to be utilized on CIA Director Jason Wynn.

Gabrielle later brought Spawn to a 'dimensional umbrella' to examine his prior experience with Angela. She asked about the Dimensional Lance and its other reality impact when contacting it.

Since the Dimensional Lance and Hunting Permit records were erased when Spawn contacted the spear, Gabrielle accepted this opportunity to setup Angela. She affirmed she occupied with unlawful chasing exercises.

At the point when Angela covertly recorded her conceding her adulteration, Gabrielle was surrendered from her situation as Director of Terran Affairs, which was then put in the hands of Rafael. She returns in Spawn #293 where she meets up with Violator and discuss about Spawn.

Gabrielle is a minor antagonist in Season 1 of Todd McFarlane's Spawn. Like her comic book counterpart, she is in charge of assigning Heaven's Angels duties on Earth, including who to send after the new Hellspawn, Al Simmons.

Angela strolls into Terran Affairs Headquarters and requests to know why she wasn't reached about the new Hellspawn. Gabrielle illuminates her, that the Hunting Permit was denied, and Angela gets her out that she is holding an individual resentment against her.

Gabrielle in the comic book. 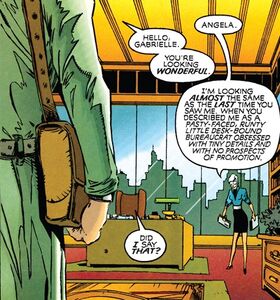 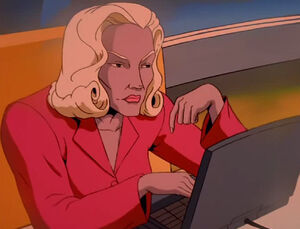 Gabrielle in the animated series. 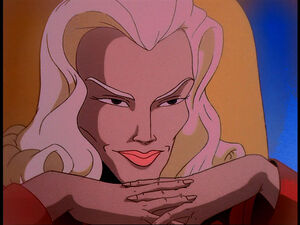 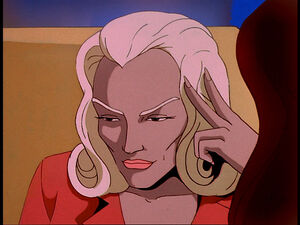 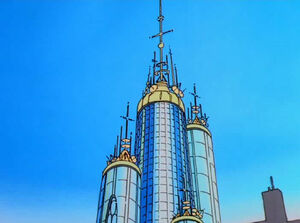