Have the Joker killed (failed).

Gambol is a minor antagonist in The Dark Knight.

He was portrayed by Michael Jai White, who also portrayed Bronze Tiger in Arrow.

Gambol is one of the most powerful mob bosses in Gotham City. Before the events of the movie, he is engaged in a turf war against Sal Maroni (the new leader of Carmine Falcone's mob). However, due to the presence of Batman and newly-elected District Attorney Harvey Dent Gambol allies himself with Maroni to increase the strength of his organization.

When the Joker walks in on a business meeting between Gambol, Maroni, Lau, and The Chechen, Gambol takes an immediate dislike to the Clown Prince of Crime, especially when he kills one of Gambol's men by slamming a pencil into his eye. Gambol puts a bounty on the Joker's head: A million dollars for capturing him alive, $500,000 for capturing him dead.

Later in the movie, a gang of bounty hunters arrive at Gambol's hideout, claiming that they have killed the Joker. After bringing in a body bag with the Joker's body, Gambol prepares to pay the bounty hunters, but the Joker suddenly jumps to his feet, very much alive. The bounty hunters, who in fact work for the Joker, take Gambol's men hostage. The Joker then kills Gambol by stabbing him in the mouth. 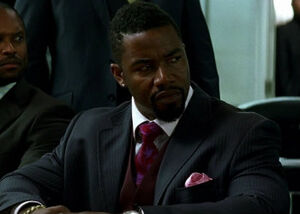 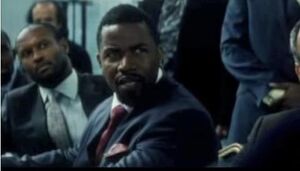 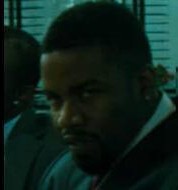 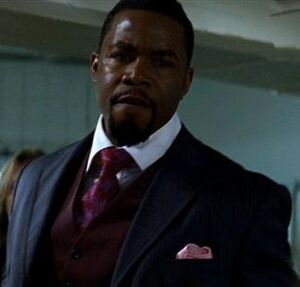 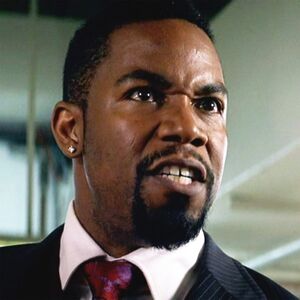 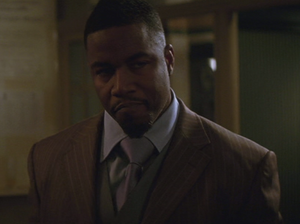 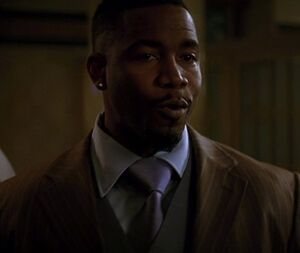 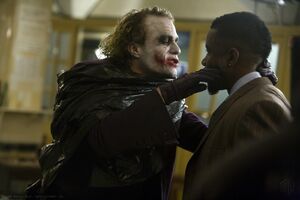 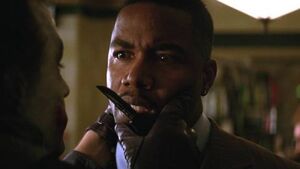 Retrieved from "https://villains.fandom.com/wiki/Gambol?oldid=3397379"
Community content is available under CC-BY-SA unless otherwise noted.