Cause the Sanzu River to overflow into the living world to allow them to invade and conquer it.

They are a group of malevolent spirits created from the condemned souls of those that enter into the Sanzu River within the land of the dead. Based from their ship, the Rokumon Junk, the Gedoshu plot to invade the living world, and are able to enter it through cracks and narrow gap. They plan to terrorize humans in order to cause the Sanzu River to overflow and flood into the mortal realm, allowing them to launch their invasion.

Intially sealed away by the previous generation's Shinkengers, the Gedoshu eventually reawaken and wreak havoc, resulting in them facing off against the current incarnation of the Shinkengers. 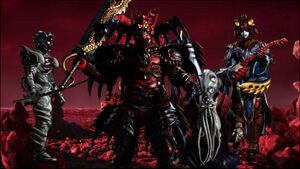 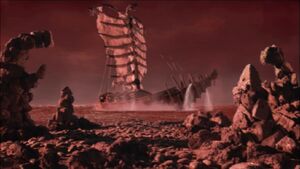 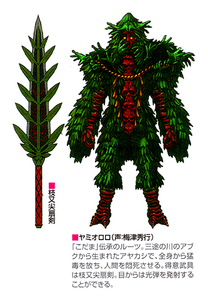 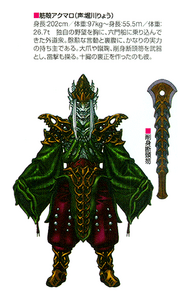 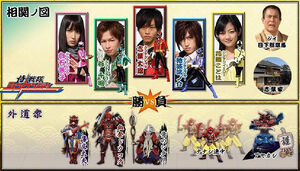 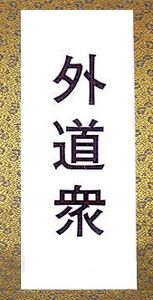