Terrorists
Gel-Shocker is a tyrannical organization formed by the merging of terrorist groups Shocker and Geldam and the main antagonists of the final quarter of Kamen Rider.

Disappointed by Shocker's numerous failures to defeat Kamen Riders Ichigo and Nigo, the Great Leader of Shocker decided to completely rebuild Shocker. Without the knowledge of even the other Shocker leader, the Great Leader secretly met with General Black, an executive of the mysterious Geldam organization from America, to discuss the merging of their two organizations. They eventually finalized their plans and put the merger into action after the death of Ambassador Hell.

Rising from ashes of Shocker came Gel-Shocker. Despite being led by the Great Leader of Shocker, the majority of the organization's resources were provided by Geldam, with the Shocker Riders being the only visible carryover from Shocker.

After the death of General Black and the Double Riders' final battle against the Great Leader, Gel-Shocker was ultimately destroyed.

Despite Gel-Shocker's fall, many members of it survived and would go on to form the Destron secret society to carry on Shocker's legacy and goals of global dominion.

The successors of the Shocker Combatmen, they serve as the grunt force of Gel-Shocker. They are both stronger and faster than their predecessors, with the additional ability of being able to transform into kites. As a countermeasure against being taken hostage, the Combatmen are specifically engineered so that they have to take a special drug every three hours or they will die by combusting into flames. 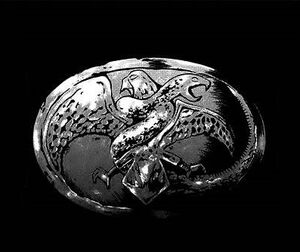 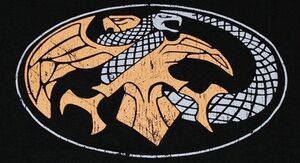 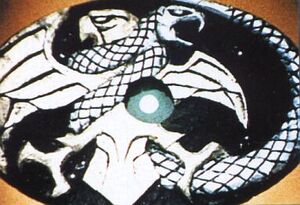