Destroy the International Statute of Secrecy, Exposing the magical world to the non-magical world

Members of this group originated from across the world, such as the United Kingdom, the United States, France, Iceland and Japan.

Many wizards and witches joined Grindelwald's cause, since they were tired of living in secrecy due to the global non-magical majority.

Grindelwald himself stated that he did what he did because of his love for the magical community, and he often used the motto "for the greater good".

He was known to host clandestine events, where he'd invite witches and wizards to listen to his speeches. He often managed to recruit new followers through these events and also encouraged the attendees to spreach his word. One of these events was held in Paris, 1927.

Unlike the later Lord Voldemort, Grindelwald did not appear to be prejudiced against the Muggle-borns, and welcomed followers such as Credence Barebone and Queenie Goldstein. He recruited these two by taking advantage of each desires (Barebone's desire to find out who he really is and Goldstein's desire to marry a Muggle, which is not allowed in wizaridng America).

Despite the facade of love and kindness shown in public, Grindelwald's inner circle (also known as Grindelwald's acolytes) were a very vile group, committing acts such as terrorism, murder and assassinations. One example of such was the murder of an innocent Muggle family in Paris, including that of a toddler.

Known members of this inner circle were Vinda Rosier and Mrs. Carrow, who come from same Pureblood-families as the later Death Eaters. 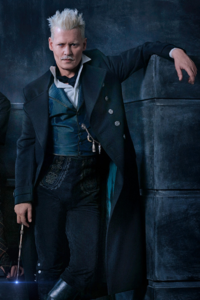 Gellert Grindelwald, the leader of the group 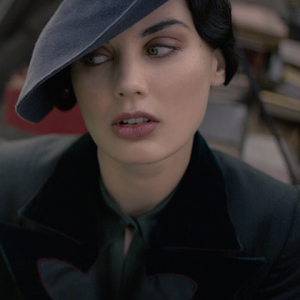 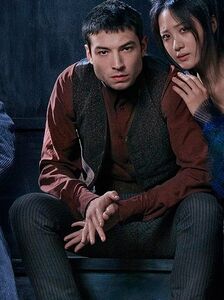 Credence Barebone, member of the group 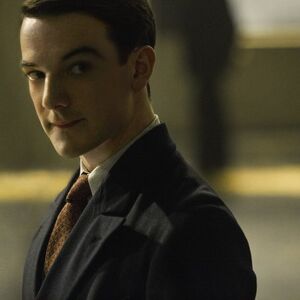 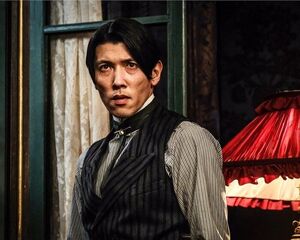