Leader of the Knights General

General Auriga is a minor antagonist in Mega Man Star Force 2 and serves as the secondary antagonist of the Post-Game Mission.

He is the general of Apollo Flame's army of IF EM Beings and his right-hand man.

After the battle, General Auriga is defeated and tells Mega Man that hes a very good fighter for defeating him. He also tells him that trials awaiting for him, and says he'll wait on the other side for Apollo Flame. 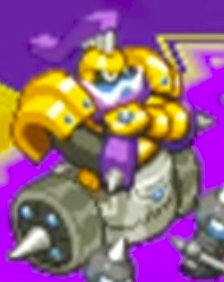 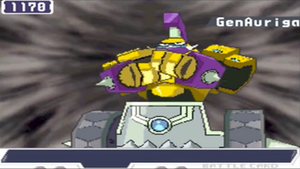 General Auriga's design.
Add a photo to this gallery 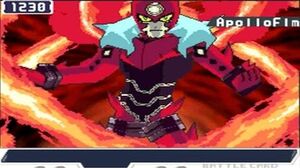 Retrieved from "https://villains.fandom.com/wiki/General_Auriga?oldid=3258668"
Community content is available under CC-BY-SA unless otherwise noted.