General Giluke is a member of the Great Star League Gozma, serving as the leader of their Earth invasion and the secondary antagonist of Dengeki Sentai Changeman.

He is portrayed by the late Shouhei Yamamoto.

Originating from the Planet Girath, Giluke was presumably recruited into the Gozma after they conquered his planet. He once plotted to overthrow Star King Bazeu alongside his fellow general Queen Ahames as well as the Space Beast Marzo. The attempt failed, although Bazeu chose to spare both of them and separated Giluke from Ahames by sending her to work in a different division of the Gozma.

After Bazeu set his sights on Earth, Giluke was the one originally tasked by to lead the Gozma forces sent to invade the planet. However, Bazeu began to grow frustrated with his continued failures to defeat the Changeman. The invasion became further complicated when Ahames arrives on Earth. While Giluke initially believed he had an ally, Ahames expressed that she had no interest in working with Giluke again and sought to defeat the Changemen with her own power, even after Giluke saved her from Bazeu's wrath.

As he gradually began to lose his standing with Bazeu, Giluke attempted to gain favor with Bazeu again by harnessing "Rigel Aura" of the Rigelian girl Nana that would emitted when she matures into adulthood, granting himself untold amounts of power. In the course of his attempt however Giluke would find himself with opposition not only from the Changemen but also Ahames, who sought to obtain the Rigel Aura for herself. After Ahames basked in the aura before Giluke could get a chance to, Giluke opted to fight the Changeman a final time in a last ditch effort to prove himself now that his plan had been foiled. He was defeated after being hit by their Power Bazooka and though he survived, as punishment for his failures, Bazeu throwing his body into a black hole that led into a space graveyard as a means of punishing him.

After landing in the space graveyard, Giluke fused with the body of a dead Space Beast to stay alive, transforming him into Ghost Giluke. With his new form, Giluke began haunting both the Changeman and Ahames due to their involvement in his death. Though he eventually discovered that Giluke was still alive, Bazoo took an interest in Giluke's tenacity in escaping death and chose to allow Giluke remain for the time being. Ahames however was furious to find that Giluke was still alive and made several attempts to send him back to his grave

Giluke would later attempt to go after Nana again in order to reawaken the Rigel Aura within her so he could claim it to restore himself. Though opposed by Ahames, Giluke succeeded in kidnapping and performing a ceremony called the "Black Mass" to draw out the Rigel Aura from her body again. Once the Aura was reawakened, Giluke absorbed it to become the powerful Super Giluke.

As the Earth invasion continued to prove unsuccessful, Giluke was permitted by Bazoo to use any means necessary to win, including turning his own men into Space Beasts. The first candidate Giluke selected was his own former lieutenant Adjutant Booba, only for Booba to resist being turned into a Space Beast and rebel. After Booba was rescued by his former companion Lady Pirate Jill, Giluke boarded their ship and killed her. A furious Booba attempted to duel Giluke, but Bazeu interrupted the fight and sent them both back to the Gozmard, allowing Booba to stay untransformed into a Space Beast Warrior.

With Bazeu's permission, Super Giluke transformed Adjutant Shiima into a Space Beast Warrior. However, the Gozma's invasion efforts became further complicated with the defections of Navigator Gator, Shiima and Booba, the latter of whom died to free Shiima from Bazeu's influence. With few forces remaining in Gozma, Giluke combined his powers with Bazeu to transform Ahames into the Space Beast Maze before sending her to destroy the Dengeki Sentai's base.

After Ahames perished, Giluke was instructed by Bazoo to pilot the Mothership Gozmard into Earth and use it to attack everything and wipe out all life on Earth. He seemingly defeated the Changemen and toasted on Gozmard to celebrate, only to be ambushed by Change Dragon and stabbed through his chest. This did little to slow Super Giluke down as he was soon able to overpower ChangeRed, only for Nana to shield him from being finished off. Facing the Changemen once more, an injured Super Giluke transformed himself into the Space Beast Girath to make a final attempt to defeat the Changemen. However, despite his immense strength he still had a weak spot in the wound in his chest, which the Changeman exploit to weaken him before destroying him with the Power Bazooka. Rebuilt by Gyodai, Girath fights the Changeman in Change Robo before being killed and finished off by the Super Thunder Bolt. 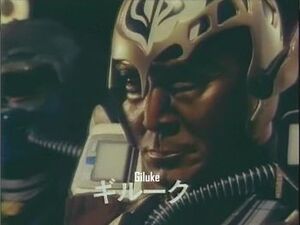 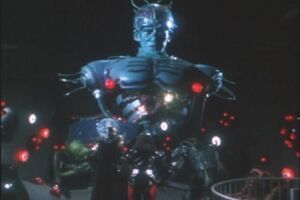 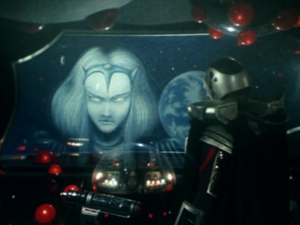 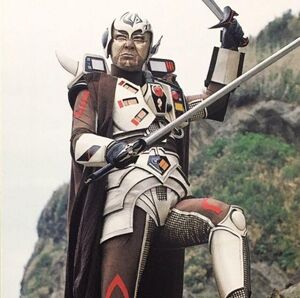 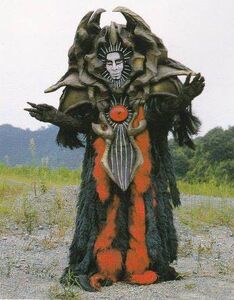 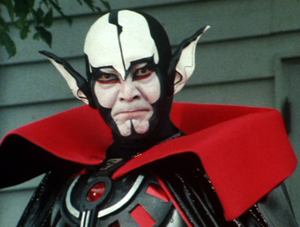 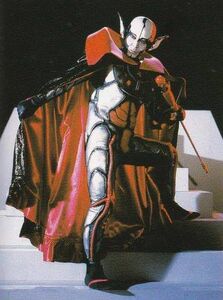 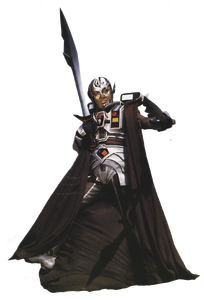 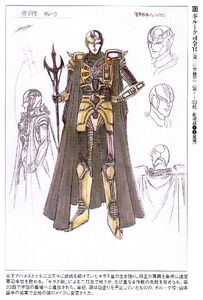 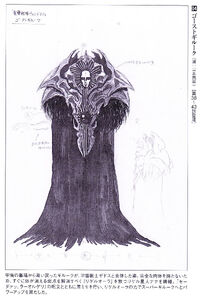 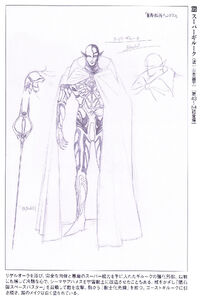 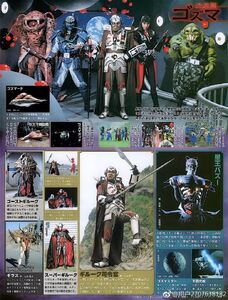 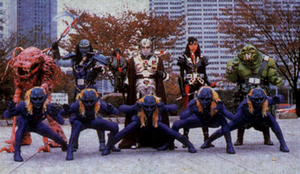