Images and videos of the galactic military leader General Hux from the Star Wars sequel trilogy. 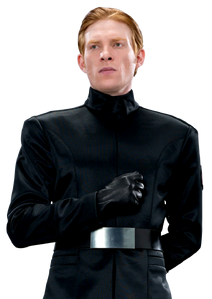 Hux in The Force Awakens 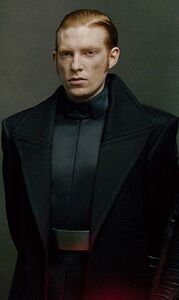 Hux in The Last Jedi. 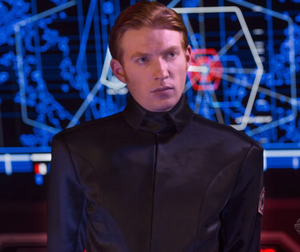 Hux in the command center. 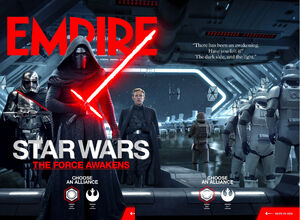 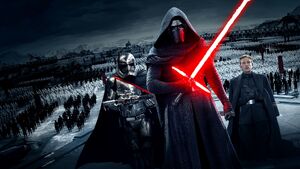 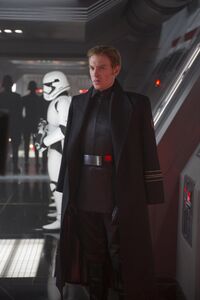 Hux at the Finalizer. 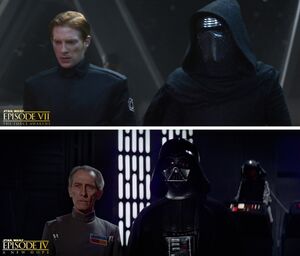 Kylo Ren, General Hux, and back in IV, Tarkin and Darth Vader. 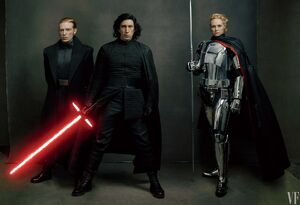 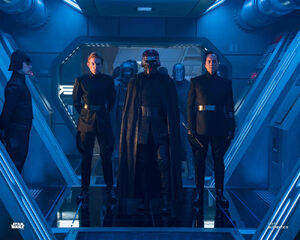 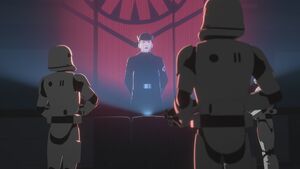 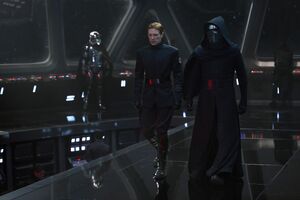 Hux and Ren with Phasma aboard the Finalizer.

Hux and Ren stand before Snoke. 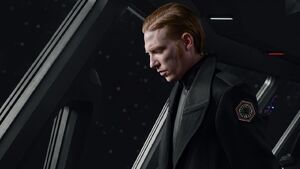 Hux speaks to Poe over the intercom in The Last Jedi. 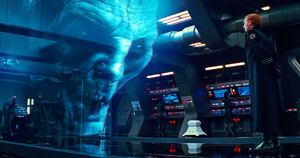 Hux attempts to murder Kylo while he is unconscious in the throne room. 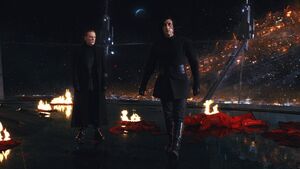 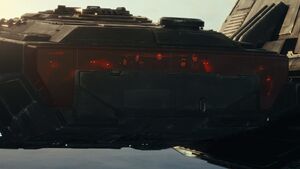 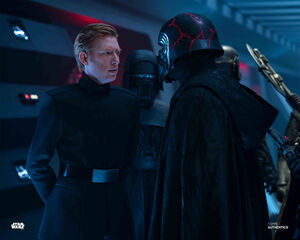 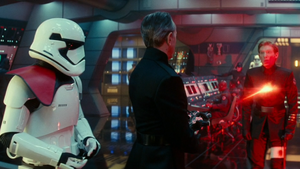 Hux is executed by Pryde for treason and being the spy.
Add a photo to this gallery 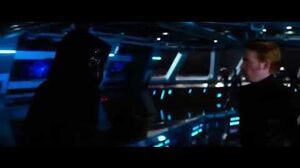 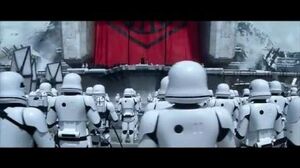 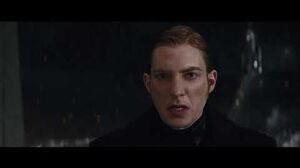 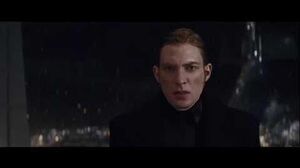 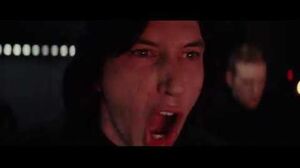 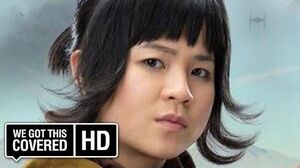 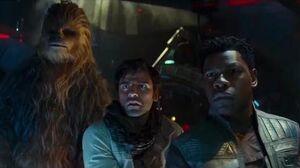 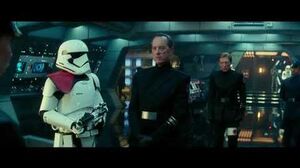 General Hux's Death (HD) - Star Wars Episode IX The Rise of Skywalker
Add a photo to this gallery
Retrieved from "https://villains.fandom.com/wiki/General_Hux/Gallery?oldid=3859792"
Community content is available under CC-BY-SA unless otherwise noted.