Destroy the Rebel base on Hoth (succeeded).

General Maximillian Veers is a general of the Empire known for spearheading the attack on the Rebel base on the planet Hoth and the opening antagonist of Star Wars: Episode V - The Empire Strikes Back.

The Empire Strikes Back

Darth Vader sent General Veers to lead the attack on the rebel base at Hoth. Veers and his men were driving Imperial Walkers. During the attack, Veers had his forces focus on destroying the shield generators of the rebel base before invading it. However, most of the rebels were able to escape.

What becomes of Veers afterwards is unknown, as he is never seen again following this scene. A deleted scene depicts a damaged rebel pilot, Hobbie, crashing his fighter into the cockpit of Veers's walker, killing them both. However, the scene is depicted as if it takes place before Veers can destroy the shield generators. It could be argued that it does happen after. If this scene never did occur, then Veers was likely on board the Super Star Destroyer when it was brought down, or else aboard the Death Star when Lando blew it up.

According to the Expanded Universe, Hobbie does crash his fighter into Veers's walker after he destroys the shield generators, which both survive. Also, according to the Expanded Universe, Veers was not present on either the Executor or the Death Star during the Battle of Endor; he was not even in the Endor system, being on a planetside mission elsewhere in the galaxy.

Following the death of Emperor Palpatine at the Battle of Endor, General Veers is still alive and would continue to serve the Empire in the various incarnations it became following the Battle of Endor, most notably Grand Admiral Thrawn's Confederacy. Despite his service, he was disliked by many of the post-Endor officers because he served under Darth Vader. He greatly disliked the path the Empire was following, but his sense of loyalty prevented him from deserting.

In 10 ABY, Veers was severly demoted to the rank of Captain, just for the mere fact that he had served under and had survived Lord Vader. He would be sent on a suicide mission by Imperial Executor Sedriss QL - one that he, of course, never returned from.

He also has a son named Zevulon who is part of the Rebellion. 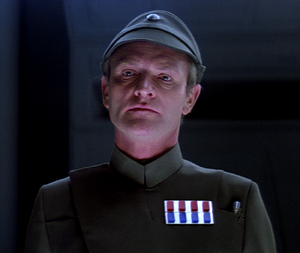 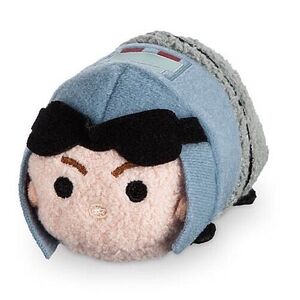