The Skinner
The Blade

Find Freebo so he can get the money he owes him and then kill him (failed).

George Washington King (real name Jorge Orozco, also known as The Skinner and The Blade) is one of the two main antagonists of season 3 (the other is Miguel Prado) in the TV Series DEXTER.

He was portrayed by Jesse Borrego.

While he was still living in Nicaragua, Colonel Jorge Orozco was a torture and interrogation specialist working for the army and was widely feared for his habit of skinning his victims alive. After resigning from the army, Orozco moved in the United States and renamed himself George Washington King. He then became a ruthless hitman who would torture and murder anyone in pursuit for money and information.

When a drug dealer named Freebo, who owes him money, is murdered by Dexter Morgan, King starts a vicious manhunt in pursuit for information. He also has an undercover job as a tree trimmer which gives him a good view for possible suspects. First, he tortures and murders Freebo's girlfriend Teegan Campbell and then a pimp named Javier Garza. King's worst crime is when he tortures a young boy named Wendell Owens who dies of blood loss during the interrogation.

It is not until Anton Briggs' kidnapping, that King's real identity is revealed to the Miami Metro Police Department. Briggs is eventually rescued even though King is still on the loose. Assistant District Attorney Miguel Prado makes a deal with King in order to get rid of Dexter once and for all by telling him that he knows Freebo's real location.

After Miguel's death, King kidnaps Dexter and has him tied up to a table. King doesn't believe Dexter, when he confesses that he murdered Freebo long ago and had his body dumped in the Gulf Stream. While retrieving his torture tools, Dexter manages to break free of his bindings and snaps King's neck, killing him. He then drops his corpse from the upper level of the warehouse when the police arrive at the scene, staging his death as a suicide. 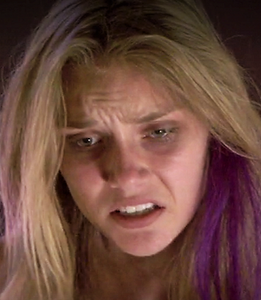 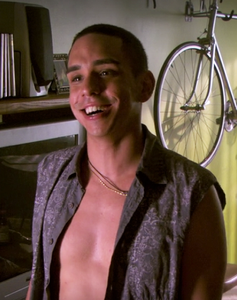 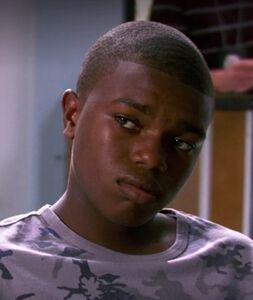 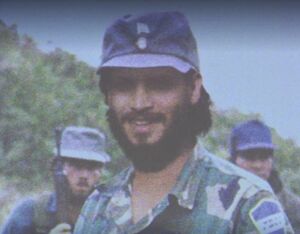 Captain George King during his time in the Resistencia Nicaraguens. 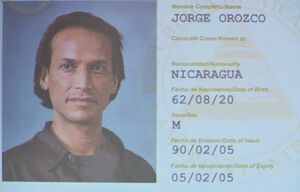 George King's fake passport when he came to America. 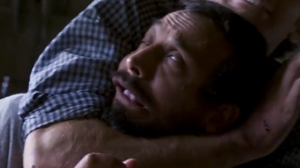