Officer George Sewell, simply known as George Sewell, is one of the officers at Ryall State Penitentiar and the main antagonist in Silent Hill: Downpour. Sewell appears mostly in flashbacks during Murphy Pendleton's stay in Silent Hill, serving to remind him of his past crimes.

He was voiced by Joel Bernard.

In the beginning of the game, Officer Sewell appears to have arranged a scenario for Murphy in a prison washroom, giving Murphy the opportunity to murder another inmate by the name of Napier.

At a certain point during Murphy's incarceration, Sewell had offered him a deal. In exchange for assisting Murphy in the murder of Napier and looking the other way, Murphy would owe him an undisclosed favor to be repaid at a later time. According to Frank Coleridge, this is not the first deal that Sewell has made with an inmate, and he tells Murphy that Sewell's deals don't usually work in favor of the other inmates.

Later on, Sewell reveals that the favor he had in mind is the premeditated murder of another man, who Sewell claims "deserves it." Sewell instructs Murphy to meet the man in the washroom, just as he did with Napier, during a planned prison riot so that the guards would be too distracted to notice that he is missing. Murphy complies, and he discovers that the 'man' is actually Frank Coleridge. When Murphy refuses to kill him, Sewell is prompted to do it himself and ultimately frames Murphy for the crime. After Bogeyman Murphy decides to spare her, he reverts back to his original human form and Anne forgives him, realizing that he is innocent and was not, in fact, her father's killer. The two embrace and reappear next to the crashed bus, back in reality. Anne tells Murphy to leave before the police arrive on the scene and thanks him for telling the truth before the two bid each other farewell.

Later on, back at the prison, Anne confronts Sewell in his office (apparently having figured out that he is truly responsible for Coleridge's death) to "have a little talk" with him. She is seen holding a loaded gun behind her back, as the scene fades to black.

The epilogue of Anne's Story DLC has Anne saying she believes in revenge even though her father did not, suggesting that Sewell was killed by Anne.

Sewell is shown to be manipulative, untrustworthy, ruthless, and sadistic officer, it is possible that he had issues in the past what made who he is. He is also shown to be a wrathful person, when Murphy refuses to kill Frank. Sewell shows no loyalty towards Frank or other officers in the prison. But despite his unpleasant personality, he shows nothing but contempt for Napier and other criminals like him. 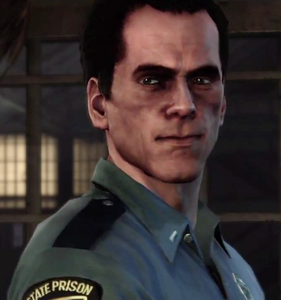 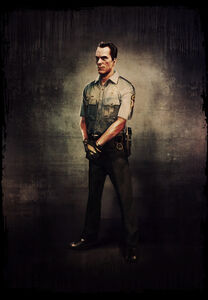 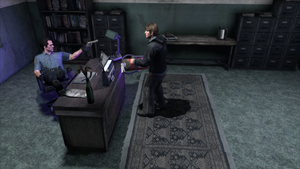 Sewell in the Centennial Building. 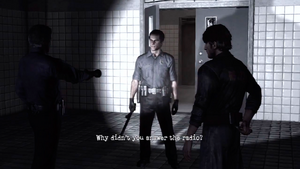 Sewell meeting with Frank, and Murphy in the prison showers. 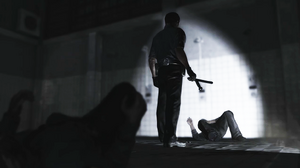 Sewell after beating Frank and Murphy. 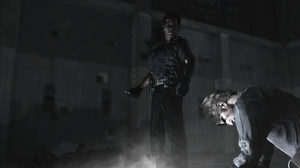 Sewell with the shiv in his hand. 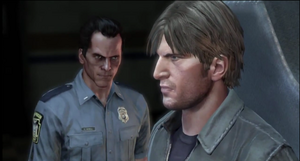 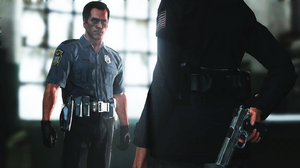 Anne confronts Sewell.
Add a photo to this gallery

Retrieved from "https://villains.fandom.com/wiki/George_Sewell?oldid=3605464"
Community content is available under CC-BY-SA unless otherwise noted.