He makes a cameo at the end of the 2009 live-action film Scooby-Doo! The Mystery Begins 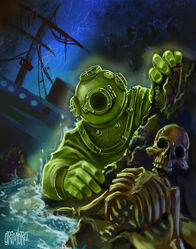 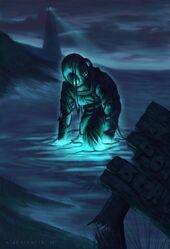 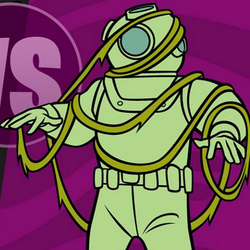 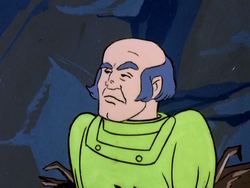 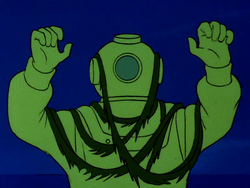 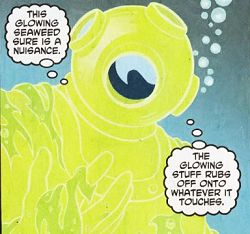 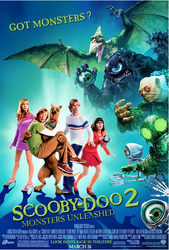 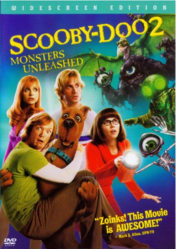 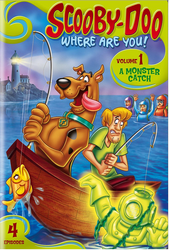 Retrieved from "https://villains.fandom.com/wiki/Ghost_of_Captain_Cutler?oldid=2095029"
Community content is available under CC-BY-SA unless otherwise noted.