Villains Wiki
Register
Don't have an account?
Sign In
Advertisement
in: Articles under construction, Mature, Addicts,
and 34 more

Kill Cindy Campbell and all of her friends (failed).

Evade the police and get away with his success of the Stevenson County Massacre (succeeded).

Doofy Gilmore, also known as Ghostface or The Killer, is the main antagonist of the 2000 comedy parody film Scary Movie. He is a local young man in Stevenson County, Washington who was faking mental retardation and dresses up as a nefarious serial killer similar to the Ghostface killer from Scream. He is also the brother of Buffy Gilmore.

He was portrayed/voiced by Dave Sheridan.

Doofy is a mentally disabled employee and Buffy Gilmore's brother who works as an assistant for the Stevenson County Sheriff's Department where he is often mocked and teased by the regular officers. Reporter Gail Hailstorm flirts with Doofy in order to obtain information for her news report. He later accidentally reveals himself as her informant during a news broadcast.

Cindy eventually realizes that Doofy is the original Ghostface killer that murdered Drew Decker, possibly because he was infatuated with her and she didn't return his feelings. All the other murders were reportedly committed by Bobby Prinze and Ray Wilkins with Doofy killing them and attempting to kill Cindy. Doofy, however, manages to escape town ahead of the police.

Doofy's mental disability is also revealed to be fake as Doofy is seen walking normally, ripping off his fake mustache and the top of his cop uniform, lighting a cigarette and hopping into a car with Gail and throwing his fake backpack out of the car.

Doofy is a severely autistic person with limited cognitive and social skills. At the time of the murders, he said he was almost twenty-six years (placing his birth in or around 1974). He works at the local Stevenson County Sheriff's Department as an assistant in some capacity, but he considers himself a police officer worthy of respect, even if the other officers treat him otherwise. Despite being an adult, he still acts like a kid with an interest in bodily fluids and placing his finger up his rectum. He is somewhat ambivalent about his sexuality, using a vacuum cleaner to fulfill his sexual needs until meeting Gail Hailstorm, who seduces him to get information from him. He also had infatuations with Drew Decker, whom he murdered for not returning his affection, and with Cindy Campbell. Because of the murder, he might be borderline psychotic. 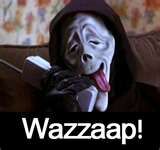 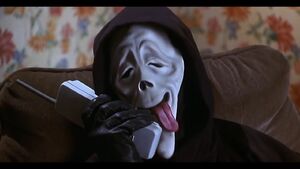 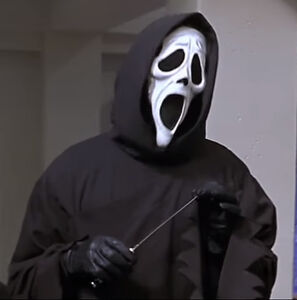 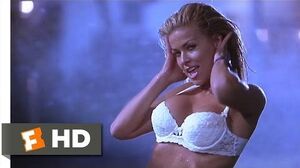 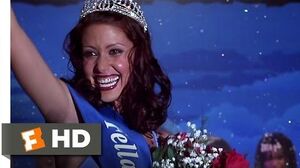 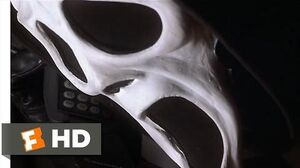 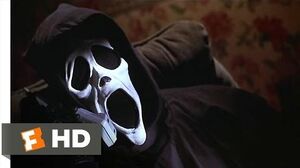 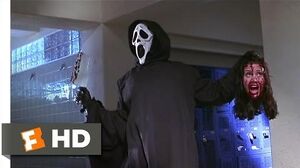 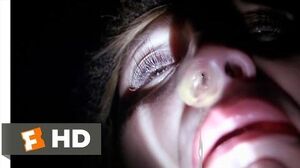 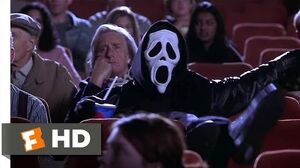 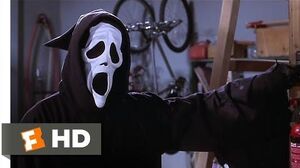 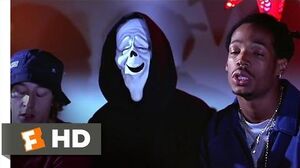 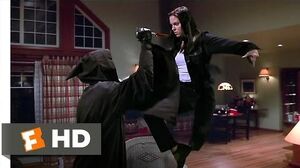 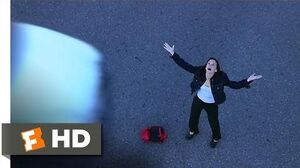