Conquer planet Bolgo and add the planet to its long list of subjugated trophies.

The Gidan Armada (also known as Gidans) are the main antagonistic faction from Truxton/Tatsujin and its sequel, Truxton II/Tatsujin Oh.

Meanwhile, the military of Bolgo managed to build a revolutionary super starfighter named Truxton, with the ability to switch its main firepower depending on the situation in the battle. Truxton is being carried by a cargo craft PERII and was expected to arrive on a space station named Space Ship soon. Inside PERII, awaiting with enthusiasm was a young pilot named Tatsuo with the code name of 'Tatsujin (達人, Japanese for Master/Expert)'. Tatsuo was scheduled to be its test pilot. As he was getting ready for arrival, a distress call came from the PERII's bridge tower:

With this the communication from PERII bridge tower ceased. It turns out that gigantic meteors are fortresses harboring Gidan Forces. The Gidans attempt to attack Bolgo, utilizing five gigantic asteroid bases. Eventually PERII that got caught in the crossfire is destroyed, but before its destruction Tatsuo manages to escape piloting Truxton, deciding to counter attack the Gidan Armada before they can reach Bolgo. Reestablishing the lost communication from the Bolgo Defence Military Headquarter, the Bolgo Military commander orders Tatsuo to dispatch immediately to contain Gidan Armada. Tatsuo fights through the asteroid fortresses and crushes the Gidan's Armada, facing against the commander Dogurava himself in the final battle and defeating him.

While the history of war is being written that is 'Tatsujin' (event from 'Truxton'), from the other side of an infinitely expanded universe there was another great war bearing the same destiny of Tatsujin.

Such is the name of the great war.

It is speculated that in Truxton II another heroic, unnamed faction is waging a separate fight against Gidan Forces led by different Gidan commander. 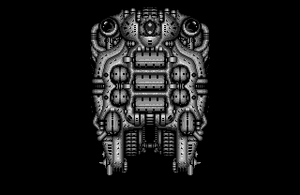 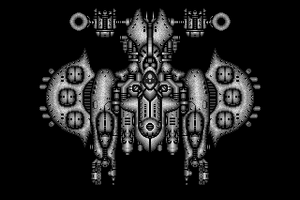 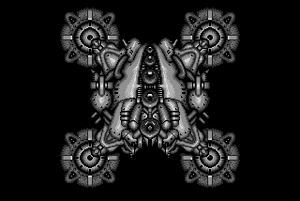 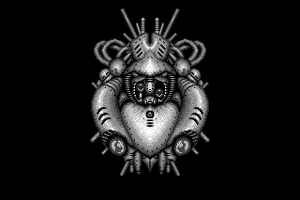 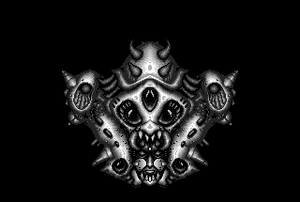 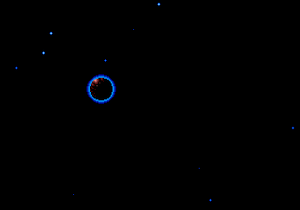 Gidan Planet right before its 1st devastation
Add a photo to this gallery
Retrieved from "https://villains.fandom.com/wiki/Gidans?oldid=2473214"
Community content is available under CC-BY-SA unless otherwise noted.