Take control of Rieze Maxia with the Lance of Kresnik and reach back to Elympios (failed).

It's time I got rid of you once and for all! This is my ultimate creation, taste true power and die!Gilland

Gilland (real name: Gilandor Yul Svent) is the secondary antagonist of the videogame "Tales of Xillia". He was secretly the leader of Exodus, a group of citizens from another world called Elympios who were stranded on Rieze Maxia, and the right-hand man of King Nachtigal. But he had his own plans up his sleeve. Gilland was the one that manipulated Nachtigal into building the Lance of Kresnik. While serving Nachtigal, he posed as the Director Chief of Staff.

While in Rieze Maxia, he secretly used Exodus for his own designs. He managed to contact and conspired with the Elympios government to put into motion the Otherworld Reactor Plan, a plan that intended to make use of Spirits and Rieze Maxians to fuel Elympios's spyrixes.

In Sharilton, he and a few soldiers of Nachtigal invaded the city and kidnapped a few civilians, including Milla, Elize, Teepo, and Driselle. In Fort Gandala, he had Teepo taken to the lab and had the girls wearing anklets that would kill them if they went through a certain field of light in the corridor. However, they eventually reunited with Jude, Alvin, and Rowen. Milla pursued Gilland and Nachtigal, but after an attack from her anklet, her legs became unusable and the duo got away.

In the palace in Fennmont, after Jude, Milla, and the rest of the party fight with Nachtigal, Gilland had his spirit "Celsius" assassinate Nachtigal with ice, killing the king of Rashugal. Later in Fezebel Marsh after Ivar activated the Lance of Kresnik, which caused a hole in the Schism, he reappears with a new outfit and many battleships and soldiers from Elympios invaded the terrain join up wth him. After Gaius questioned him that if he was responsible for the attack of the village of Hamil after a mysterious ice attack suddenly attack them, Gilland responded that he was responsible but by his spirit, Celsius. They, along with the Elympion soliders, attacked both Jude's and King Gaius' groups, and intended to capture Milla, but the two groups later escaped from them.

Later on, Gaius and Jude's groups reunited in a temple near Kanbalar, they decided to work together and take out Gilland and stop the invasion from Elympios. After taking an Elympios Ship and reconquering Kanbalar from the Elympion soldiers, they attacked and storm the E.S.S Zenethra, the headquarters of Exodus. In the end, after the fight, before Gilland died he explained to the whole party that Elympios will eventually die if the two worlds don't fix the problem with Spyrixes. Alfred Vint Svent closed Gilland's eyes after mumbling a few words to his deceased uncle.

With his death, Exodus (briefly) fell apart without a leader. 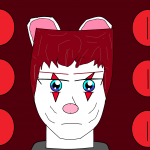 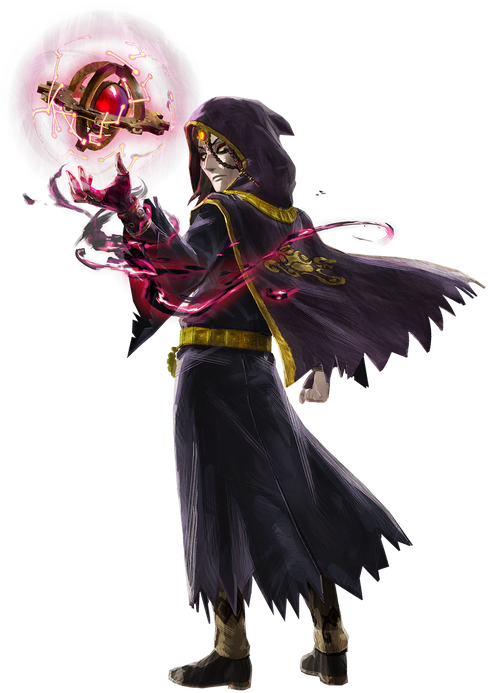 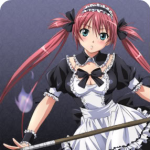