Girder is a supervillain from DC comics and an enemy of the speedster known as the Flash.

Steelworker Tony Woodward assaulted a female coworker, leading to a riot in which he was thrown into a vat of steel. The steel turned out to be scraps from experiments at S.T.A.R. Labs, and Tony survived, his body becoming steel itself. He remained cruel and angry, however, and used his new strength for robbery and murder.

While incarcerated at Iron Heights, the prison staff allowed his body to begin rusting away. Girder escaped in the panic of Murmur’s viral outbreak and joined the new Rogues Gallery. Not surprisingly for living steel and a living magnet, Girder is unreasonably attracted to Magenta, who repeatedly refuses his crude advances.

Tony Woodward appears as an antagonist in the first season of The Flash. Like in the comics, he works at a steel mill and also appears as an old bully of Barry Allen. After developing his powers, he targets both Barry and his old crush Iris West.

Girder is made of solid metal, which gives him super-strength and invulnerability.  Unfortunately for him, his new powers also make him vulnerable to rust, which is slowly eating away at him. 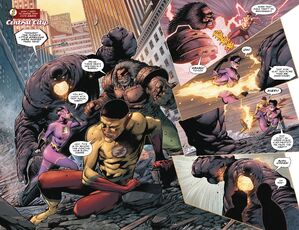 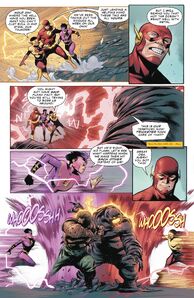 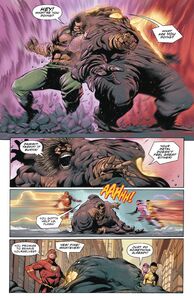 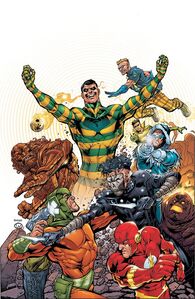 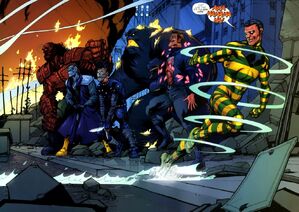 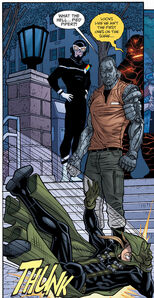 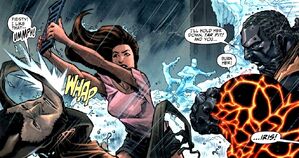 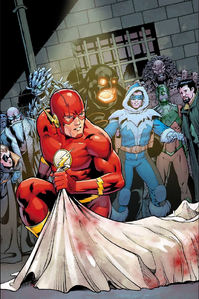 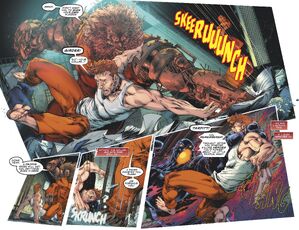 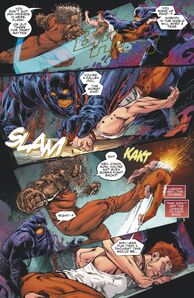 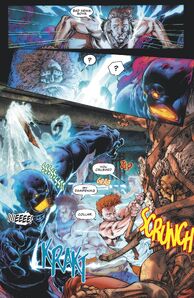 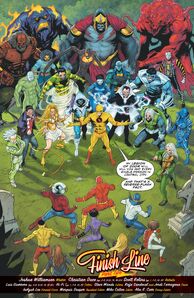 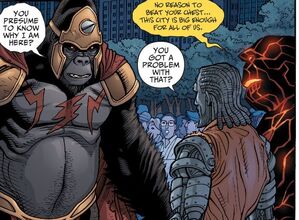 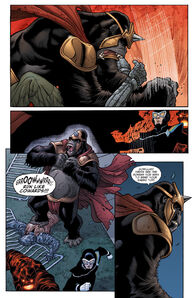 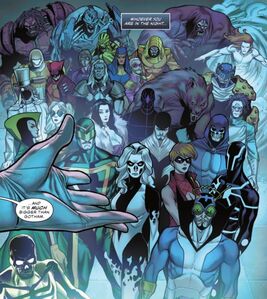 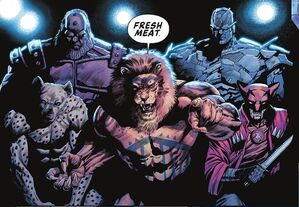