Guard the Earth Sphere from threats.

Keep the people of the Outer Colonies and Mars oppressed.
Crush any dissidents against them.

Gjallarhorn is a corrupt military organization that governs the Earth Sphere and the main antagonists of Mobile Suit Gundam IRON-BLOODED ORPHANS.

The Gjallarhorn were formed following the Calamity War, which took place over 300 years before the start of the series, by Agnika Kaieru, as a peace-keeping organization to prevent further conflicts. The Gjallarhorn was organized under the Seven Stars, seven families whose leaders had taken part in the Calamity War and destroyed a number of Mobile Armors. With a ranking based on the number of Mobile Armors destroyed, the Issue Family, who had destroyed the most Mobile Armors, was the most powerful and influential of the Seven Stars and served as head of the council.

Formed from the remaining nations of Earth, Gjallarhorn organized Earth's power into four blocks: Arbrau, the Strategic Alliance Union, African Union, and Oceanian Federation. The Gjallarhorn were also responsible for developing most of the technology used in the war, including the Alaya Vijnana System and the Gundams. However, out of fear that this technology would one day be used against them, the Gjallarhorn outlawed the technology following the end of the war.

While once a heroic organization dedicated to protecting the world, by P.D. 323 the Gjallarhorn had become corrupt and oppressive, using its tremendous power to put down peaceful protests such as those for Mars Independence and to monopolize power and Mobile Frame technology in favor of the wealthy elite which served as its backbone.

The corruption and abuse of power in Gjallarhorn was eventually exposed to the world after the incident in Arbrau in which the Gjallarhorn tried and failed to stop Tekkadan from escorting Kudelia Aina Bernstein and Prime Minister candidate Togonosuke Makanai to Arbrau's electorate hall for the Prime Minister election. This was in part due to Specialist Major McGillis Fareed, who sabotaged Gjallarhorn from within and held off their forces to buy time for Kudelia and Makanai to reach their destination. During the incident, a Gjallarhorn Mobile Suit equipped with an Ahab Reactor, the Grave Ein, directly entered the city and caused disorder. After arriving at the council hall, Kudelia gave an impassioned speech revealing Gjallarhorn's corruption to the world, and leading to Makanai being re-elected in favor of the Gjallarhorn-backed candidate, Henri Fleurs.

Two years after the incident, Gjallarhorn had lost the trust of most of the public and fallen out of favor from the four power blocks, who had begun to develop their own military forces independent from Gjallarhorn. Eventually, McGillis Fareed's forces and Tekkadan would stage a coup against Gjallarhorn to overthrow its broken system and reform it into a more just system, leading to a full blown civil war within Gjallarhorn between McGillis Fareed and his allies and the Arianrhod Fleet, commanded by Rustal Elion. Rustal's forces would put down the uprising, but after the civil war ended, Rustal would reform Gjallarhorn and remove the Seven Stars from power, instead creating a more democratic system with himself at the head.

Gjallarhorn's military forces are divided between several different branches each covering a separate area of influence in the Earth Sphere, from the Earth's colonies to Mars. The ruling council of Gjallarhorn is the Seven Stars, the descendants of the seven nobles who originally founded Gjallarhorn. The Seven Stars command different divisions of the Gjallarhorn military, made up of military forces loyal to their respective families. The ranking on the Seven Stars is determined by the number of Mobile Armors a family destroyed in the Calamity War and thus the Issue Family, who destroyed the most Mobile Armors, are the most powerful family on the council. The daughter of the Issue Family, Carta Issue, commands Gjallarhorn's Outer Earth Joint Regulatory Fleet, whose duty is to guard the Earth Sphere from intruders. However, the Outer Earth Joint Regulatory Fleet is considered to be just for show and defense of the Earth Sphere is mostly handled by the Arianrhod Fleet. The Arianrhod Fleet is Gjallarhorn's largest military division and is commanded by Rustal Elion of House Elion, with a portion of its forces made up of men loyal to Iok Kujan of House Kujan. After the death of Carta and the end of the Issue Family line, the balance of power within the Seven Stars was shifted and the Outer Earth Joint Regulatory Fleet was placed under the jurisdiction of the Fareed Family and its head, McGillis Fareed.

Gjallarhorn's Seven Stars also each have affiliations with a number of outside organizations and agents, which allow it to influence the politics of each of Earth's four power blocs and aid it in remaining in power. The former head of the Fareed family, Iznario Fareed, attempted to acquire a substantial amount of influence over the nation of Arbrau by backing the campaign of Henri Fleurs for Prime Minister. The new head of the Fareed Family, McGillis Fareed, also established strong ties with the private military force Tekkadan in preparation for his coup. Rustal Elion, head of the Elion Family and supreme commander of the Arianrhod Fleet, had connections with a number of mercenaries and spies in key positions in the four power blocs, whom he used to sabotage his political rivals. He also later forged a strong alliance with billionaire Nobliss Gordon, whose influence over the media allowed Rustal to manipulate the public opinion. Iok Kujan, Rustal's primary ally among the Seven Stars, at one point allied with Jasley Donomikals, the number two of Teiwaz, in order to counter McGillis' alliance with Tekkadan, though he was later forced by Rustal to break this alliance off after it drew scrutiny.

Following the McGillis Fareed incident, Rustal Elion used the power vacuum created by the deaths of two of the Seven Stars during the civil war to usurp power in Gjallarhorn and remove the other Seven Stars from power. Rustal implemented sweeping reforms to Gjallarhorn to appease the public now that Gjallarhorn's corruption had been exposed, making Gjallarhorn more democratic while also centralizing power to himself now that he was Gjallarhorn's sole leader. 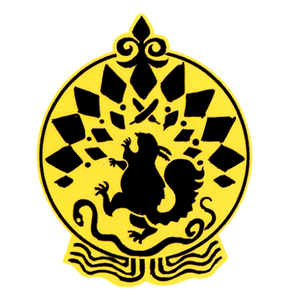 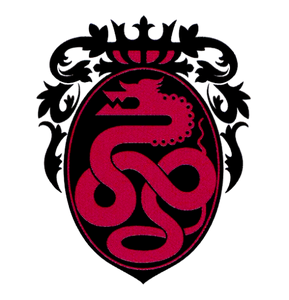 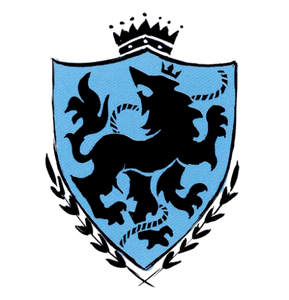 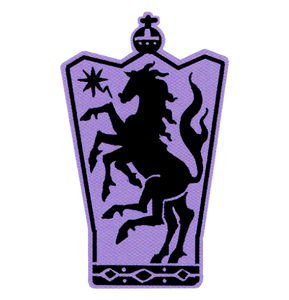 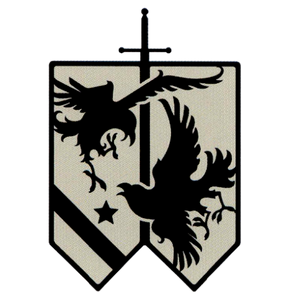 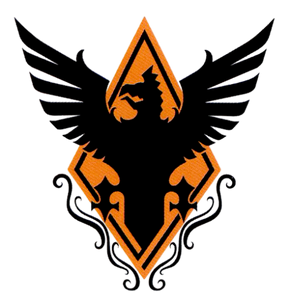 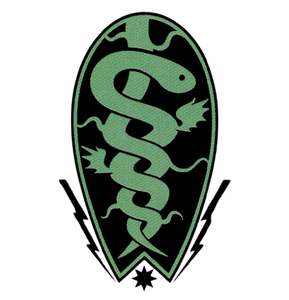 Falk Family
Add a photo to this gallery

Retrieved from "https://villains.fandom.com/wiki/Gjallarhorn?oldid=3827701"
Community content is available under CC-BY-SA unless otherwise noted.