Kill other Heroes to protect her own homeworld.

Glass is a major character in the light novel series (and later anime series) The Rising of the Shield Hero, but she started as an antagonist in the series. She made her debut in Volume 3 of the light novel series as the final antagonist of Third Wave Arc, before she returned and became the main antagonist of Volume 5 (Cal Mira Island Arc). In the anime series adaptation, Glass makes her debut in Episode 10 and later serves as the main antagonist in the last quarter of Season 1.

Originated from a race of spirit people in another world, she was later revealed to be a Vassal Wielder known as the Fan Hero. She became a supporting characters in the rest of series.

She is voiced by Megumi Han in the Japanese version, and by Morgan Berry in the English dubbed version.

Glass is a stoic, cold, serious and stern person who holds strong loyalty to her world and, as a hero, holds high expectations of her fellow heroes, even when she is at odds with them. She is serious in her mission and does not like laying back of her friends. In her first full appearance, she shows disdain over Ren, Motoyasu and Itsuki for being weak, especially in the Light Novels where she actually doesn't believe they are heroes, even calling them as servants of the Shield Hero, agitating all of them.

That said the event which made her question Naofumi's integrity is an event of him stepping on Malty Melromarc's head. She was willing to murder the heroes of Melromarc's world to save her own. However, during her fight with Naofumi, Glass shows interest and respect, regarding him as the only real hero of Melromarc in her eyes and giving him various praises.

In the web novel, where Naofumi defeated her, she even asked him for his name after her defeat, introducing herself in return. In the Light Novel, manga and anime, Glass and Naofumi intruduce themselves to each other during their first encounter. In short, she has a warrior's sense of pride and respect for a worthy opponent like Naofumi.

Later in the series, after becoming Naofumi's companion, her serious expression is changed when she is around Kizuna to a more friendly and joyful expression. Naofumi considered weird for someone who always has a calm and cool expression with such expressions.

In the Light Novels, Glass' backstory is extended. She comes from a race of Sprite People from another world, which faced imminent destruction due to the waves. By obtaining the Vassal Fan somewhere down the line, Glass became the Fan Hero. When Kizuna Kazayama was summoned as one of the legendary of her world, she aided her on her adventure and help her defeat the Dragon Emperor. In the process, they became very close friends.

After some numerous events, Kizuna was trapped in an inescapable labyrinth. Glass' world faced imminent destruction. Not knowing any other way to save her world, Glass put in upon herself to travel to Naofumi's summoned world and kill the legendary heroes to stop the world from merging together because of the power of Medea Pideth Machina.

Glass first appeared on the third Wave after Naofumi almost slain the Soul Eater that invaded the world. She killed the monsterand was mistaken as the boss of the Wave by the Four Legendary Heroes. However, upon her introduction, Glass dismisses Ren, Motoyasu and Itsuki as the servants of the true hero, before defeating them with ease.

After sharing her own name to Naofumi and vice versa, Glass only accepts Naofumi as the only true hero among them due to the events of Naofumi single handily defeating the Soul Eater on his own. Glass then challenged Naofumi for a duel, and Naofumi was nearly defeated (much to Glass' disappointment), until he managed to repel her using the remaining time limits of the Wave. After being forced to retreat due to the time limit expired, Glass vowed to meet Naofumi once more, gaining an interest in him. 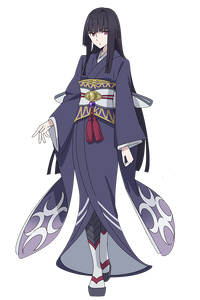 Glass in the anime 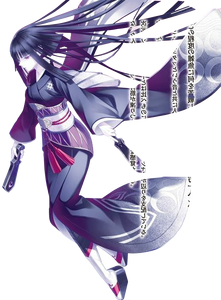 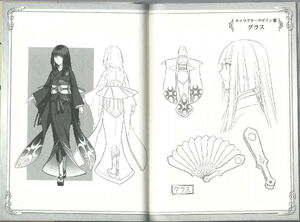 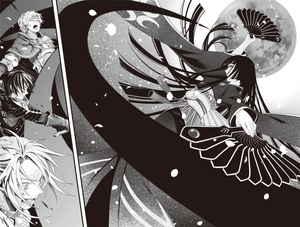 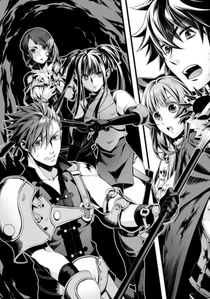 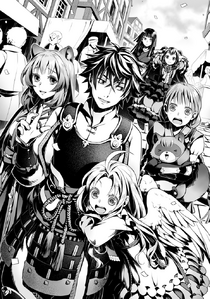 Glass befriending Naofumi's party
Add a photo to this gallery

Retrieved from "https://villains.fandom.com/wiki/Glass?oldid=3683027"
Community content is available under CC-BY-SA unless otherwise noted.