Monster
Go-Bemiu-Gi, labeled by the police as Unidentified Life Form #38, is a member of the Go Group of the Gurongi and an antagonist in Kamen Rider Kuuga.

She was portrayed by Seiko Ito.

When her turn came, Bemiu traveled to public water areas and attacked them with her whip, resulting in the deaths of 58 people.

When the police closed down the public swimming areas after discovering her pattern, Bemiu starts attacking people at a beach until Kuuga shows in his Dragon Form to fight her. She was killed by Kuuga after assumed his Rising Dragon Form and stabbed her with the Rising Dragon Splash before tossing her into the sea where she explodes.

In the World of Kuuga, Go-Bemiu-Gi oversaw Gamio's revival alongside Me-Biran-Gi. She was destroyed by Decade after he foils the Gegeru by shedding blood from Ai Yashiro.

Go-Bemiu-Gi was later part of a group of humans who were turned into Gurongi by N-Gamio-Zeda. Some were later absorbed by him in attempt to power him up to defeat Kuuga and Decade while the rest died after Gamio was defeated.

She can breathe underwater up to 100 degrees Celsius (212 degrees Fahrenheit), and armed with a whip, she assumes the form of a young woman in a black cheongsam with black lips and a love for classical music. 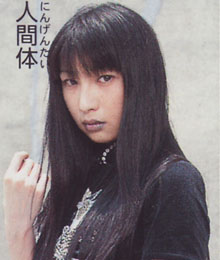 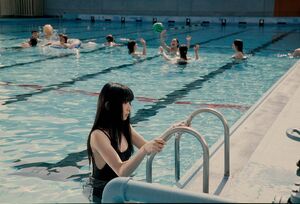 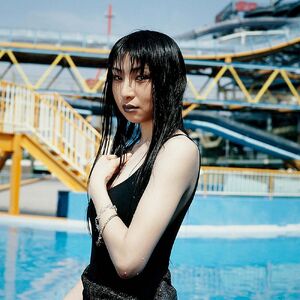 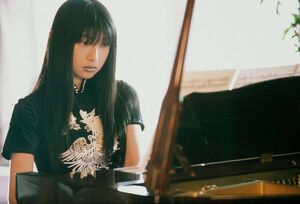 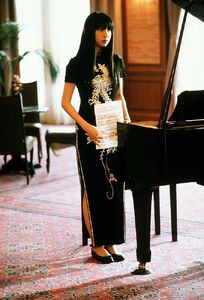 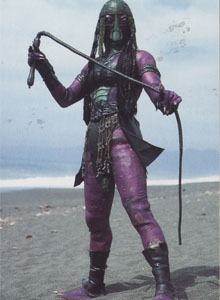 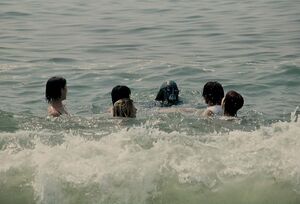 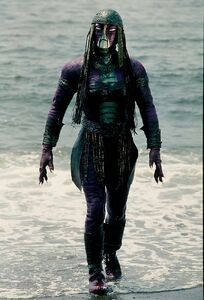 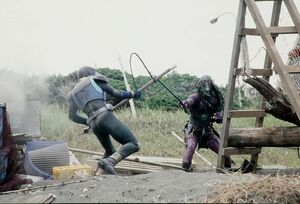 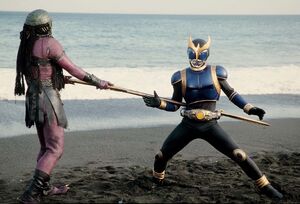