Killing humans who can't fight back.

Cowardly Murderer
Go-Jaaza-Gi, labeled by the police as Unidentified Life Form #44, is a member of the Go Group of the Gurongi and an antagonist in Kamen Rider Kuuga.

She was portrayed by Sumire Arai.

When her turn begins, Go-Jaaza-Gi targets people who can't fight back to meet her quota of 567 kills, having a distaste for fighting. Prior to her massacres, Jaaza would leave a post on her Internet blog about her actions minutes prior.

After killing the mostly elderly 243 passengers of Rainbow Airlines, she makes the pilot after having him relay a message to the police of her intent before killing him as well. After swimming back to Tokyo, Jaaza attacks and wounds Kuuga while his guard was down. She later meets with Ra-Baruba-De before going to kill the 327 people at Sunflower Cruise, most of which were children.

Kuuga in Dragon Form soon arrives on Gouram to stop Jaaza. However, Jaaza evolves into her Herculean Form (剛力体 Gōrikitai) to take on Kuuga, causing Kuuga to in turn switch to Rising Titan Form to fight her. As their fight heads to the ocean floor Kuuga succeeds in killing her.

Go-Jaaza-Gi was part of a group of humans who were turned into Gurongi by N-Gamio-Zeda. Some were later absorbed by him in attempt to power him up to defeat Kuuga and Decade while the rest died after Gamio was defeated.

He is armed with a chain and a pair of knuckles. 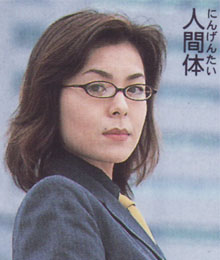 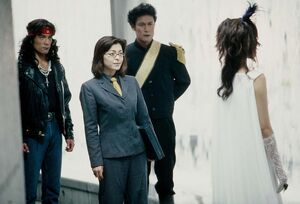 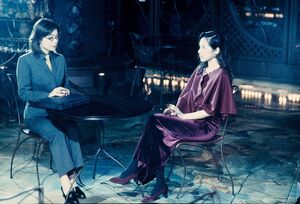 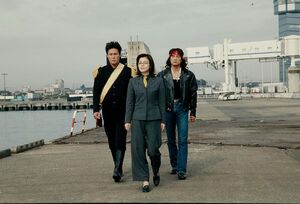 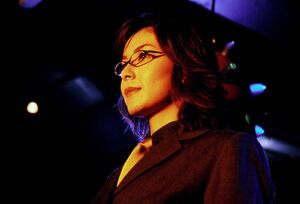 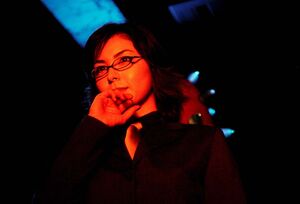 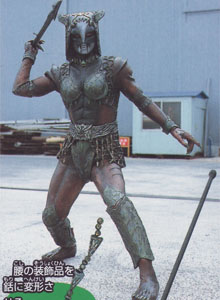 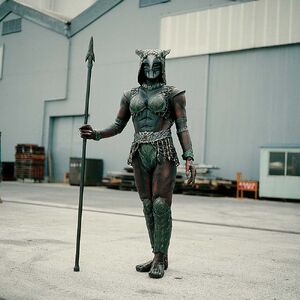 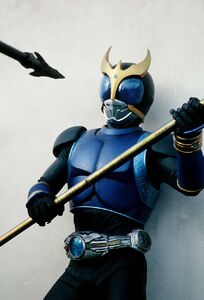 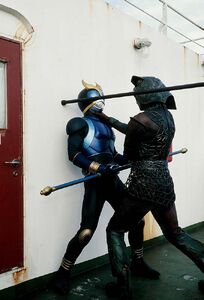 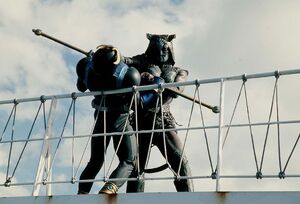 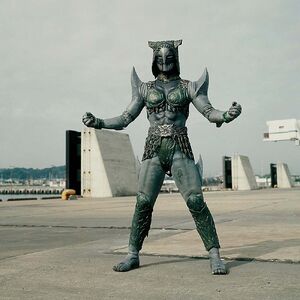 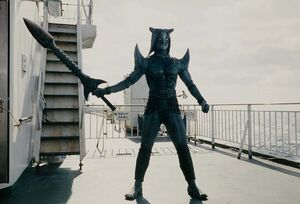 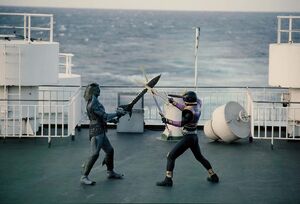 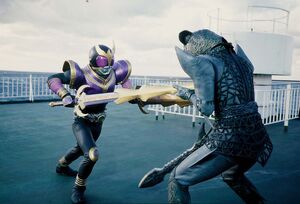