God is the overarching antagonist of the Devilman franchise. Though he is rarely seen, he attempted to wipe out the demon race but failed. By the time the demons, make their move God moves on and punishes Satan for their betrayal.

In here, God appears as a demon and the final antagonist in the TV series sent out to fight Akira. He and Devilman were considered the strongest demons in their tribe. 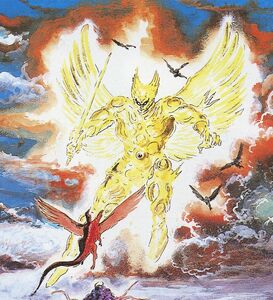 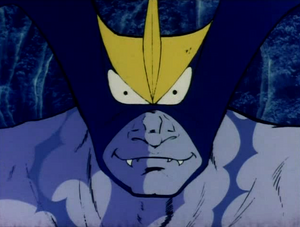 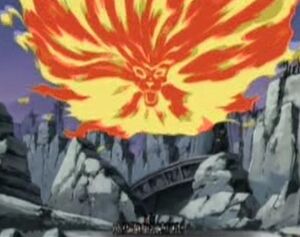 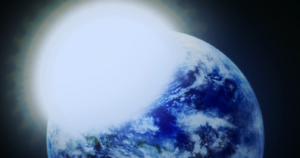 A colossal ball of emitted light, possibly summoned by God.
Add a photo to this gallery
Retrieved from "https://villains.fandom.com/wiki/God_(Devilman)?oldid=3930447"
Community content is available under CC-BY-SA unless otherwise noted.