Heads of the World Government

The Gorosei, also known as the Five Star Elders, are the quintet of leaders of the World Government in One Piece. They can be considered the main antagonists of the series, as they rule the most corrupt organization in the One Piece world.

They can revoke a Shichibukai's title if he or she refused to obey their orders such as Boa Hancock and Jinbe.

When it comes to physical abilities and prowess, not much is known about them. However, one of the members was seen with a sword which may imply that the member is skilled with the sword.

The Gorosei are cautious of the three great powers in the world which includes the Shichibukai, Yonko, and the Marines. When Crocodile was defeated by Luffy, the Gorosei was frustrated over Crocodile's loss as this would negatively affect the three great powers in the world. They also frustrated at Luffy for disturbing this power and have kept a close eye on him from the incident to Alabasta, to Marineford, and to Dressrosa. They are very wary toward Monkey D. Luffy for the troubles and crimes he caused to the balance of power such as defeating three warlords and going against the World Government. As a result of the crimes that Luffy is responsible for causing, the Gorosei views him as a special threat to the World Government especially learning that he has the will of the D.

As leaders of the World Government, the Gorosei value powerful members that fight for them. When Aokiji left the Marines they were disappointed that they lost a powerful asset to the likes of Blackbeard. They blame Akainu for Aokiji's defection. When Jinbe left the Schichibukai position, they saw this negatively as it would not uphold the well-intended relationship between the fishmen and humans.

The Gorosei is also against studies that they do not approve of such as the study of the past conducted by the Ohara Archeologists. The Gorosei had them killed for their studies viewing it as a great threat to the World Government.

Since the archeologists of Ohara have been studying the Poneglyphs, the Gorosei decided that this was too dangerous beacuse they did not the world to know about the World Government's past. To avoid any upcoming problems, the Gorosei finally decided to initiated a buster call (or a destructive Navy attack) on the small island. 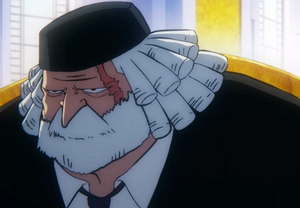 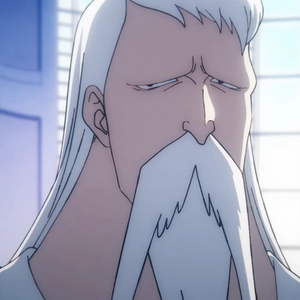 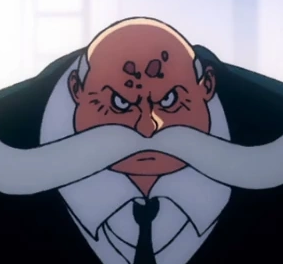 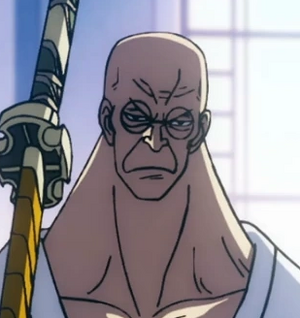 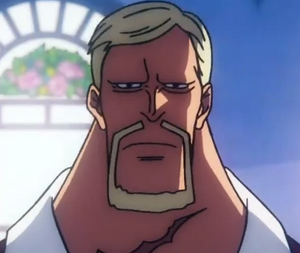 Retrieved from "https://villains.fandom.com/wiki/Gorosei?oldid=2584982"
Community content is available under CC-BY-SA unless otherwise noted.