Get rid of the Legendary Hero's bloodline.

Grandmaster Nimzo (Mirudraas in the Dragon Warrior Monsters translations, Mildrath in fan translations) is the final boss and main antagonist of the Super Famicom video game, Dragon Quest V, as well as its Playstation 2, Nintendo DS, and Android remakes, and also its manga and anime adaptations. He is the mastermind behind all of the mishappenings in the game, as well as the true conceiver of the Order of Zugzwang.

He resides in Mt. Zugzwang as the Grandmaster of Nadiria and is a master strategist whose main goals are to take over the outside world and get rid of the legendary hero's bloodline. With the cozenage of The Order of Zugzwang, he intended to earn the trust of the people by using The Goddess as a symbol of their faux well-intentioned ideals, and then carry out all means necessary to get his power to escape to the Hero's world. His real form is more horrific and powerful: A huge fat red demon with wings and a spiked tail.

Nimzo is also one of the most heartless villains in the franchise, although his dirty acts are generally carried out by his right-hand, Bishop Ladja or any other of the high-ranked members.

Appearing as an emerging, needful religious order set to return peace to the world, the Order of Zugzwang is in reality a creation of Grandmaster Nimzo to carry out his nasty ordeals in the world above Nadiria. It is mainly made up of monsters and the humans that form part of it are usually brainswashed, forced to join it, or traitors. The main enforcers are Great Bishop Ladka, King Korol and Queen Ferz. Some other high-ranking monsters of this foundation are Kon the Knight, Slon the Rook and some monster with the title of "Pawns". Their main base of operations is the island which would become Crocodilopolis. 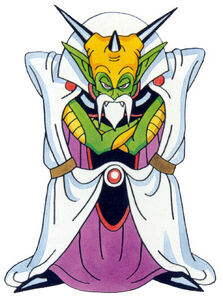 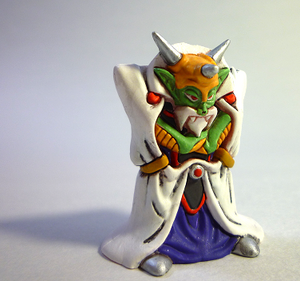 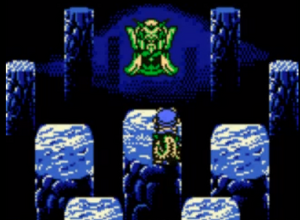 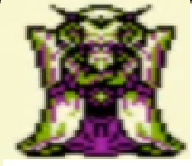 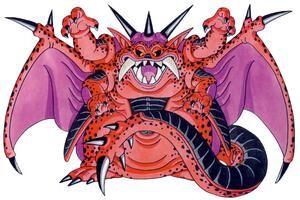 Nimzo in his true form. 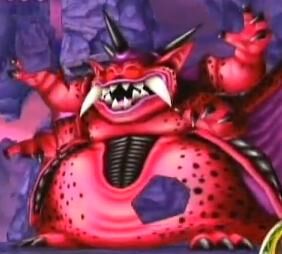 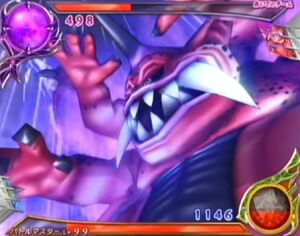 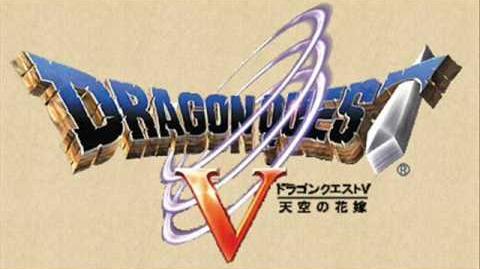