Bodyguard and right-hand of Kain

Grant (real name: Abel Cameron) is one of the villains from Garou: Mark of the Wolves.

Abel lived in the slums, where he protected the siblings Marie and Kain R. Heinlein, whom he considered to be his family and only friends. After Marie married with Geese Howard, Abel stayed with Kain in the slums. Kain started to become resented at how Geese used his sister only for personal gain and become frustrated at his own life in the slums, deciding to become a crime lord himself to overthrow Geese and rule Southtown. Kain invites Abel to be his partner, who accepts and assumes the name Grant. Grant, in order to become a bodyguard for Kain, trains in the forbidden art of Dark Karate, which grants him an immense strength and might, at the cost of him being tortured by a never-ending pain in his entire body. Kain starts his rise at power after Geese's death at the hands of Terry Bogard, and Grant works with him as his right-hand and personal assassin, eliminating all who opposed Kain. One day, he killed an enemy of Kain, who shot at him. The bullet hit Grant, becoming lodged in his chest. When Kain creates the King of Fighters Maximum Mayhem tournament, he orders Grant to watch his mansion and eliminate the fighters if they get near the place. Grant watches the tournament and waits for the mightiest of fighters to have his final battle. He welcomes Terry Bogard and Rock Howard, challenging them for a battle. Terry accepts the challenge and fights Grant with all his strength. After a fierce battle, Terry defeats Grant, but ends exhausted. Before passing away, Grant tells Rock that Kain is waiting for him in his mansion, then crumbles over his own weight.

Grant is a very proud warrior, who shows no mercy for anyone. He puts his friendship with Kain above all else. 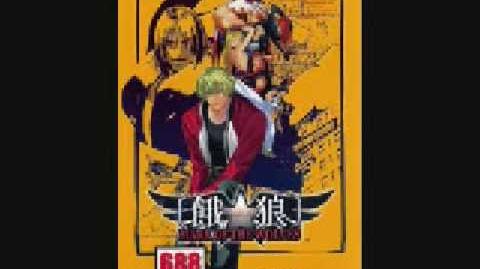 Retrieved from "https://villains.fandom.com/wiki/Grant?oldid=3537075"
Community content is available under CC-BY-SA unless otherwise noted.