Help Gorgon obtain the Axiom Protocols from Phil Coulson to defeat every superhero in the world (failed).
Escape S.H.I.E.L.D.'s control over him (presumably; currently).

Grant Ward, commonly referred to as the Iron Thief, is a fictional character appearing in the Marvel Universe, being one of the main antagonists in the Agents of S.H.I.E.L.D. comic book series. He is a former S.H.I.E.L.D. agent turned HYDRA lieutenant of Gorgon, and is the friend-turned-archenemy of agent Phil Coulson. He is based on the live action version of the character of the same name, who originally appeared in the Marvel Cinematic Universe.

Originally a loyal agent of S.H.I.E.L.D., Ward and his friend Phil Coulson both intended on being instrumental in bringing down the HYDRA leader Gorgon. However, after getting close to the terrorist leader, Ward later betrayed the agency and became Gorgon's first lieutenant and his plan to create an army of Iron Men capable of defeating every superhero in the world. After Gorgon's defeat, Ward was incarcerated, but not after killing Coulson's telepathic girlfriend Lola Daniels. When the second Civil War started and forced Phil Coulson into hiding, the agency's new director, Elektra Natchios, brought Ward back into S.H.I.E.L.D. to track him down while wearing a bomb collar to ensure his loyalty. After Coulson came back to the agency, Ward continued to work alongside the agents, but it is currently unknown if he secretly intends on escaping from Elektra's control over him.

Ward appeared in the Hail Hydra series set in the Earth-85826 universe. He is an agent working for the United Confederation of Hydra under the command of Arnim Zola. He was tasked with finding some background information on a prisoner named Chris Miller, but couldn't find anything about him.

Appearances in Other media 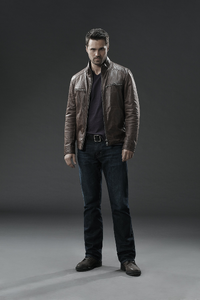 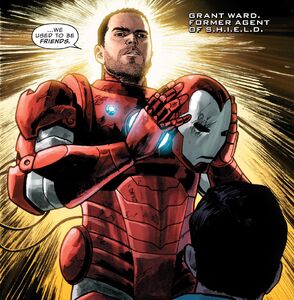 Ward revealed as the "Iron Thief". 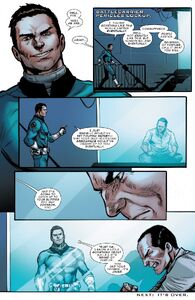 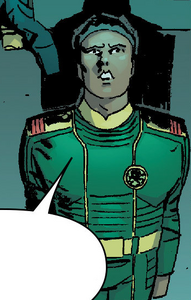 Ward in the Hail Hydra comics. 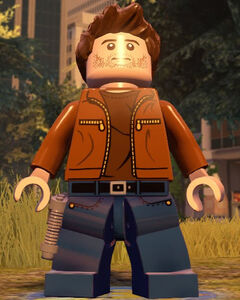 Ward featured in LEGO Marvel's Avengers.
Add a photo to this gallery

Retrieved from "https://villains.fandom.com/wiki/Grant_Ward_(Comics)?oldid=4132546"
Community content is available under CC-BY-SA unless otherwise noted.