Kill all his children for immortality (failed due to A'Kanna who survived due to Kalden).

Imprison the gods in his body to increase his power.
Possess Kalden and wait for him to be killed (both succeeded).
Release the Black Death to destroy civilization and then recreate a world where he can rule for eternity (succeeded, but then failed).
Defeat Conan (failed).

Imprisoning the gods inside himself
Fratricidal possession
Attempt world domination

Graven is the main antagonist of the 2007 video game Conan. He is a powerful and psychopathic fallen sorcerer who his in reality Kalden's brother and that desires to take over the world and obtain ultimate power for himself no matter what the cost.

Long ago Graven was once a mortal sorcerer of an ancient race that guarded the secrets of the most powerful magic along side his brother Kalden. Both brothers made a vow to only guard said magic but Graven betrayed this vow and came to desire both immortality and this magic to the point he was more than willing to sacrifice his many children to gain it. Only one of his daughters was able to escape his madness with the help of Kalden, Graven's brother. Eventually Graven had been able to imprison the gods of the ancient world inside his body but even after this he still lusted for even more power and to used his magic to create a powerful curse known as the Black Death, a curse that made all the men it came in contact with turn into bloodthirsty savages and ultimately allowed Graven to steal their souls. All this so he could recreate the world in his own twisted image.

Graven still desired to kill A'kanna, the daughter that escaped him in hopes of completing his twisted desires for true immortality and more bloodshed. However at some unknown point before he was able to kill A'kanna and complete this ritual, Graven was sealed away and the prison covered with a statue in his likeness sealing his prisons only opening by his brother Kalden. Unfortunately this prison wouldn't last forever as he is at some point unintentionally freed by Conan whom was in search for adventure and treasure. Once freed Graven sees Conan and cursed the barbarian's armor before teleporting Conan away and scattering the armor across the corners of the world. Each piece of the armor transformed the unfortunate souls of anything that wore the armor into either enhanced savages with superhuman abilities, undead abominations, or other supernatural and mythical creatures. The only exception being Conan whom was the original owner and wearing the armor as the curse was cast thus making him immune to the negative effects but able to use its magic.

When A'kanna is captured by his forces after Conan as killed Kalden, his brother; Graven prepared to sacrifice her to complete his dark rituals but is confronted by Conan before it's finished. Once Graven is about to enter the final battle that would decide the fate of the world; Graven tries to convince Conan to stand down by claiming he merely serves the his gods but Conan rightfully points out what Graven is doing is all for personal gain nothing else. Once this is said Graven boldly states that the gods are forced to serve him and that soon Conan along with all other things will serve him for eternity. After a long battle Conan is finally able to critically hurt Graven using the cursed armor and cast Graven into the ocean. As the sorcerer is falling he uses a tendril to grab the barbarian in a last attempt to kill Conan.

Graven is a man whom is absolutely terrified of death and would stop at nothing to cheat it to the point that he would happily kill his own children in order to obtain immortality. Despite this, he has an extremely insatiable desire to spread death across the world and gain even more power along the way. He claims that his actions are due to the gods that he has imprisoned within his body, claiming they are extremely angry at the world and that he is merely doing what they want, but it is obvious this is a weak excuse that he uses, and solely does everything for his own twisted desires to destroy civilization and to recreate the world. Graven points out that the Black Death will spread and once it does, he will use his powers to recreate the world as he sees fit; where all life will serve him for eternity. Ultimately, he is also shown to be a loathsome and remorseless psychopath who only cares for himself with no actual loyalty towards family or his gods.

Graven is a powerful sorcerer who long ago was able to absorb the gods and utilize their power for his own goals. He seems to be able to create life in the form of minions made of a black substance and enchanting armors to carry out his will. Graven also seems to be able to shape-shift to some unknown degree, periodically merging with a pool of the tar-like slime he produces to assume a more intimidating four-armed form during his battle with Conan. He could create long tendrils from his body along with these minions, though it's unknown if these powers are due to the gods inside him or his own original powers from before absorbing the gods.

Graven is a somewhat skilled warrior, as when forced to engage in a physical fight he often uses his somewhat impressive strength and agility. His hands end in long wriggling tentacles instead of fingers, which allow him to whip and swipe at his enemies with plenty of power and flexibility, while his legs are seemingly boneless and allow him to perform fast leaps. That said Graven isn't as skilled in physical fighting as he is with his magic, as he would combine it with his powers to form tendrils, stretch his limbs, pierce the ground to form spikes with his tendrils, and even create minions in order to gain an upper-hand. Despite all this he isn't able to defeat Conan in straight-up fight. It is also heavily implied Graven has a form of immortality due to sacrificing so many of his children in some particular ritual, though it is shown that it isn't absolute, as he was able to be killed by having a sword shoved through his chest. Once the gods are freed and revived him, they grant him true immortality, but presumably stripped him of all other abilities, including his original magic before taking him away to their realm to be tortured forever. 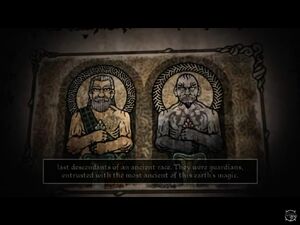 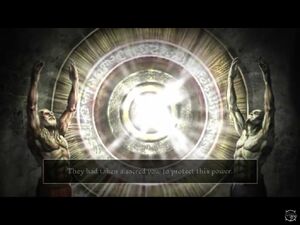 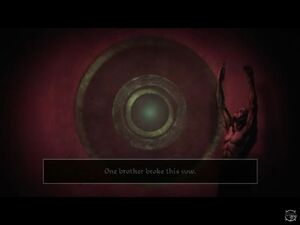 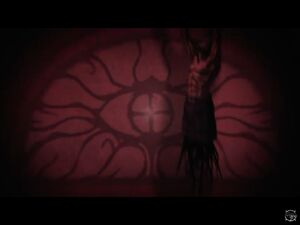 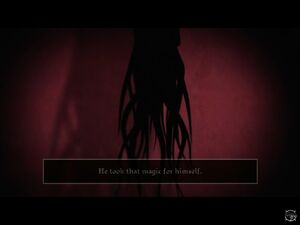 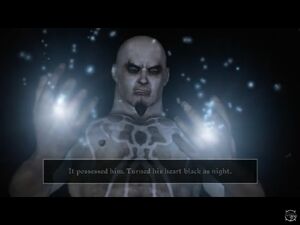 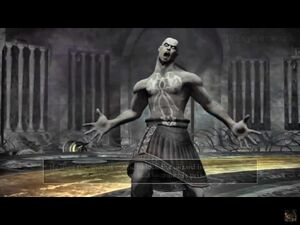 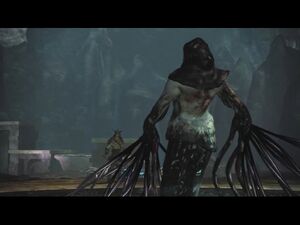 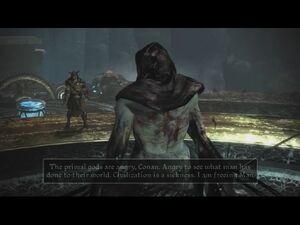 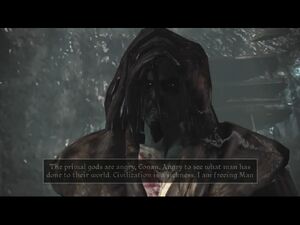 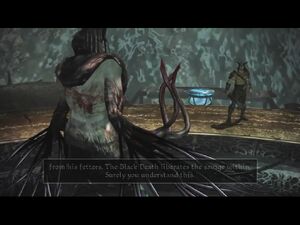 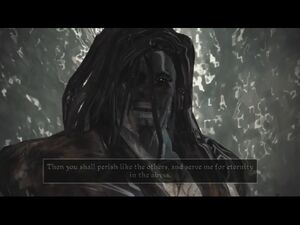 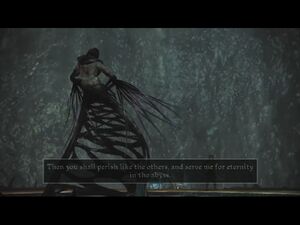 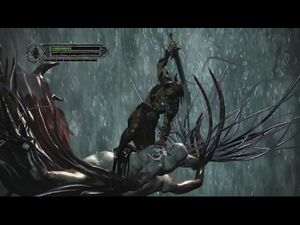 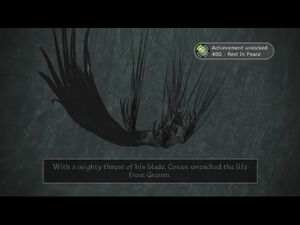 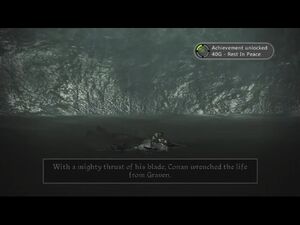 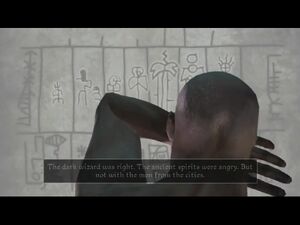 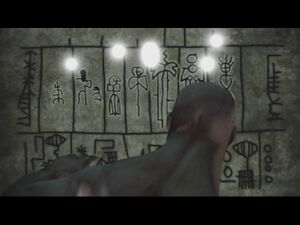 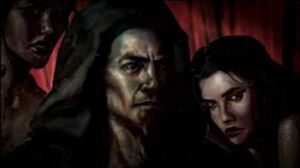 Conan - Graven Cinematic
Add a photo to this gallery
Retrieved from "https://villains.fandom.com/wiki/Graven?oldid=4212038"
Community content is available under CC-BY-SA unless otherwise noted.