Ability to consume anything smaller than itself

The Grey Goo is the main protagonist (and playable character) villain of the video game Tasty Planet. It is based upon the theoretical doomsday super-organism of the same name and much like its potential real-life counterpart, its sole purpose in life is to spread via devouring every living (and non-living) being into its nano-based form.

Unlike the theoretical entity however this Grey Goo seems to be fully independent with actual sapience rather than base instinct and the second game employs fanciful notions such as digesting a time-travel machine, allowing the Grey Goo to travel across time itself and devour all life on Earth from the prehistoric age all the way up to the distant future.

In the original game the Grey Goo is created by an unnamed scientist as the ultimate bathroom cleaner, the scientist shows remarkable ignorance to the dangers he has created despite his assistant's concerns and the doomsday scenario was thus set in motion.

Starting at a microscopic scale the Grey Goo began by devouring dirt and dirt particles until it grew larger, at which point it began devouring insects - from there an unstoppable cycle began in which it grew large enough to devour small objects and mice followed by cats, dogs and rats.

Soon it grew large enough to devour full-grown humans, cars, and horses - by this point the end of existence was all but assured as it grew to the point of eating entire cities, then inevitably the planet itself.

The game then takes a truly apocalyptic twist as the Grey Goo devours the entire Solar System before heading out and devouring the entire physical universe - at which point it reached critical mass and imploded, causing a new Big Bang and thus spawning a new universe.

In the Tasty Planet Forever, the Grey Goo ate all universe and the Flying Spaghetti Monster.

Known victims that were eaten by the Grey Goo: 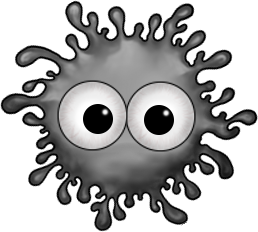 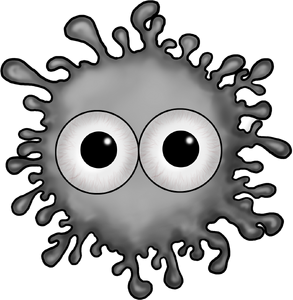 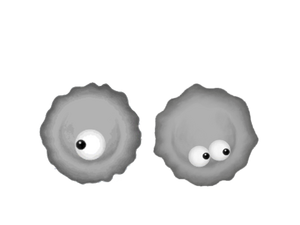 Grey Goos in multiplayer mode.
Add a photo to this gallery
Retrieved from "https://villains.fandom.com/wiki/Gray_Goo?oldid=3889607"
Community content is available under CC-BY-SA unless otherwise noted.