This gem monster has three short horns and is aqua green with red lines and light pink spots. Its gem is also on its chest. In "Gem Hunt", it is encountered alongside Biggs Jasper, and Steven and Connie find it cornered at the bottom of a cliff. After Pearl talks loudly on the Cookie Cat walkie talkie, the monster directs it's attention to Steven and Connie and attempts to kill them, but Jasper poofs the gem before it could do so and walks away with both it's and Biggs Jasper's gem after she gloats at Steven.

In "Crack the Whip", Jasper uses Ocean Jasper as a steed to fight Steven and Connie, who fuse into Stevonnie during the fight. After Ocean Jasper is poofed again, Jasper takes it's gem and retreats to the bottom of the ocean, intending to come back for revenge.

In "Earthlings", Ocean Jasper is shown to have been locked away in the Beta Kindergarten were Jasper first emerged from during the ancient Gem war. During her fight with Steven and Amethyst in their new Gem Fusion Smokey Quartz, Jasper forcefully fused with Ocean Jasper into a ferocious Quartz Fusion, but were eventually separated. Ocean Jasper was last seen running away seconds before Jasper's transformation into a Gem Monster began.

This gem monster has three horns each and is colored orange and brown. Just like the Blue Gem Monster, the Biggs Jasper Monster's gem is also in its chest. It appears in "Gem Hunt" alongside Ocean Jasper, however, it retreats with the Gem Monster before it can fight Steven, Connie, and Pearl. It was then shown to be poofed by Jasper off-screen.

In "Crack the Whip", Biggs Jasper emerges from the water of Beach City and it scares Sour Cream away. Amethyst eventually ties the creature with her whip and poofs its gem, which Steven bubbles and sends back to the Burning Room with the other Corrupted Gems.

In "Made of Honor", Bismuth is freed by Steven and also releases Biggs Jasper, stating that she was beloved by everyone. The corrupted Biggs however attacks Bismuth and Steven, leaving Bismuth no choice but to poof her back to her gem state. 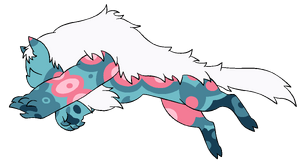 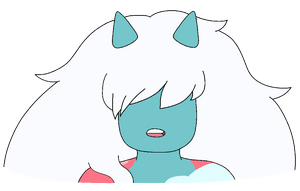 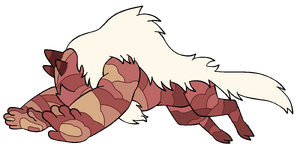 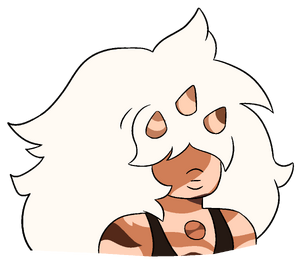 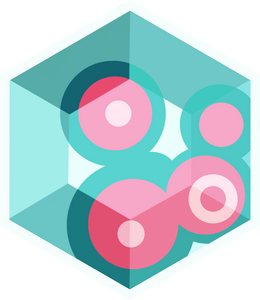 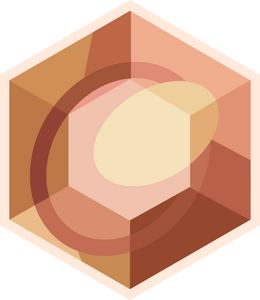 Biggs Jasper's gem
Add a photo to this gallery

Retrieved from "https://villains.fandom.com/wiki/Great_North_Gem_Monsters?oldid=3107318"
Community content is available under CC-BY-SA unless otherwise noted.