Supernatural strength, stamina and a strong connection to the realm of Nightmares
Madness inducement
Individual powers vary in variety and magnitude ranging from teleportation and minion creation to formlessness and omnipotence within their own domain
Godlike attributes
Dream creation

Deal making with humanity (provided they do not go mad first).

Spread Scourge of the Beast plague upon humanity to create surrogate beings for their lost children.

The Great Ones are a race of eldritch god-like entities that reside within the universe of Bloodborne. They serve as the main antagonistic race in Bloodborne.

Their motives, tactics and way of thinking defy human understanding, but it is implied that they are "sympathetic" in nature. The Great Ones either directly or indirectly caused the Scourge of the Beast, a blood-borne affliction tracing back to contaminated blood found within the lost labyrinth of Pthumeru. This plague was used as an outlet by the Great Ones in an attempt to find a surrogate for their lost children, as it is stated that Great Ones want children, but they inevitably lose their own children and yearn for a surrogate.

The Lesser Amygdala are a group of Great Ones that appear in Bloodborne to act as obstacles for the Hunter.

The Lesser Amygdala are monstrous entities with a spider-like body, a short tail and what appears to be a fly-like head with many bulbous eyes that bulge when it uses its arcane attack. It has six-fingered hands on its eight arms, and reptilian talons on its two legs. Unlike the true Amygdala, These creatures possess a stream of tentacles on their heads.

It is unknown what the true purpose the various amygdala are there to enact, but it is said that the Great Ones are "sympathetic" in nature, so it is believed that they could be there to watch over humanity and "help", humanity's inability to comprehend them complicating such an ideal. This could be believed when the Hunter can use them to teleport to important areas. It is also unknown how they relate to the true amygdala, whether they are servants, the same species of Great One or some kind of metaphysical extension of it.

Unlike the other Great Ones, the lesser Amygdala can only be seen by the Hunter when he/she has 40 or more insight, though they can be seen even if the Hunter has less should the paleblood moon shine in the sky.

They seem to also possess the ability to teleport others, a specific item (like the Tonsil Stone or the Eye of a Blood-Drunk Hunter) can teleport them to a specific area, though this will also inflict Frenzy on the Hunter (which could kill the Hunter instantly should there be enough).

As beings from a higher plane of existence Great Ones all share immortality, super-strength, stamina and a strong connection to the realm of Nightmares. Their other powers vary in variety and magnitude, ranging from teleportation and minion creation to formlessness and omnipotence within their own domain.

However, as most are still flesh-and-bone based, they can easily be killed as any mortal creature with the right skills and weapons. 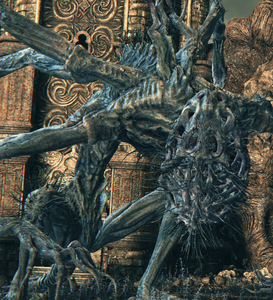 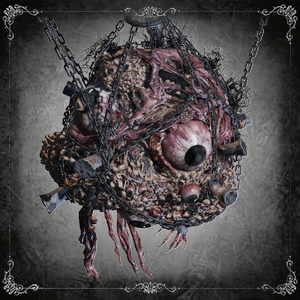 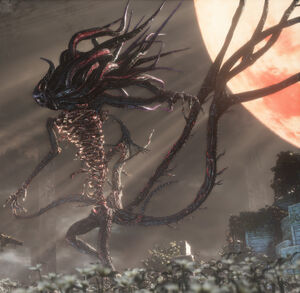 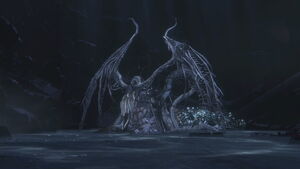 Ebrietas, Daughter of the Cosmos 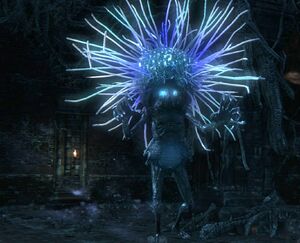 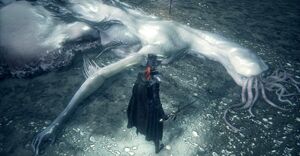 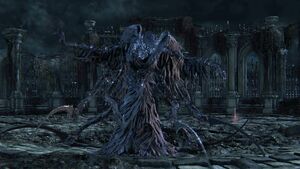 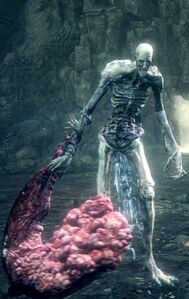 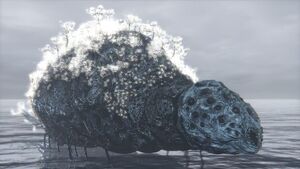 Rom, the Vacuous Spider
Add a photo to this gallery

Retrieved from "https://villains.fandom.com/wiki/Great_Ones?oldid=3499090"
Community content is available under CC-BY-SA unless otherwise noted.