Get rich by either extorting the money from Han Solo or capturing him and handing him over to Jabba (failed).

Greedo is a minor antagonist in the immensely popular sci-fi film, Star Wars. A renowned bounty hunter and male Rodian, Greedo tracked Han Solo to the Mos Eisley Cantina for Jabba the Hutt where he met his ultimate demise. While being a minor villain, his fatal encounter with Han Solo gives audiences a clear impression what kind of place planet Tatooine is.

He was portrayed by Paul Blake and voiced by the late Larry Ward.

In a deleted scene, it was revealed that, as a child, he accused a young Anakin Skywalker of cheating during a podrace and the two got into a fight. Qui-Gon Jinn broke up the fight and Greedo ran off. He then talked to a couple of other young Rodians, possibly his brothers who told him to watch out.

During the Clone Wars, Greedo was a bounty hunter stationed on planet Tatooine. At some point, Greedo was hired by Separatist leader Count Dooku to kidnap Che Amanwe and Chi Eekway, who were the daughters of Baron N. Papanoida, the newly elected chairman of the moon of Pantora after the death of the previous chairman. The reason for the kidnappings was to force Pantora into leaving the Galactic Republic and joining the Separatists along with a Federation blockade. Greedo and his fellow mercenaries were successful in kidnapping both daughters. Greedo held Che Amanwe hostage in Mos Eisley on Tatooine while he incarcerated Chi Eekway on board the Trade Federation ship blockading Pantora. Chairman Baron Papanoida and his son and oldest child Ion Papanoida tracked Greedo down to Tatooine in Jabba's Palace and the Chairman forced him to reveal the location of his daughters. Greedo took Baron and Ion to Mos Eisley and led them to the Cantina where Che Amanwe was held. Upon arrival, Greedo betrayed the Pantorans and his followers opened fire on them. The Pantorans were successful in rescuing the Chairman's daughter and defeating the mercenaries, but Greedo escaped. Meanwhile, Senator Riyo Chuchi and Padawan Ahsoka Tano rescued Eekway and forced the Federation to cease the blockade.

Shortly before the Battle of Yavin, Greedo rented a small ship and tagged along on the hunt for the Yavin Vassilika. He hob-nobbed with the galaxy's greatest hunters, though he himself was profoundly out of his element. Nevertheless, he had gotten a taste of the trade. Upon his return to Tatooine, Greedo continued working with Jabba the Hutt, securing a contract on Han Solo, with Goa also being involved in the contract. Greedo had encountered Solo twice, demanding payment, but was humiliated both times. He eventually met up with Solo again in a Mos Eisley cantina where Greedo demanded Jabba's cut. Solo, not having that amount of money just yet, was forced to find another solution. Solo prepared his blaster under the table they were sitting at and shot the inexperienced bounty hunter from below. Greedo himself had managed to pull off a shot less than a second before, but missed entirely. Solo then stood up, threw a coin to the bartender, apologizing for the mess, and left the cantina for Docking Bay 94. Although Greedo's death was on Solo's hands, it was actually Greedo's "mentor," Warhog Goa who should be credited with his demise. Goa had tricked an over-matched Greedo into going against Solo after receiving a payoff from two Rodian bounty hunters who were tracking the young novice. Goa, alongside the Rodian bounty hunters, also bore witness to Greedo's death. Greedo then states that at best, Jabba may only take away Han's ship, the Millenium Falcon, but Han refuses, insulting "Over my dead body". Greedo eagerly accepts that can literally be arranged stating "That's the idea. I've been looking forward to this for a long time" and Han then blasts Greedo away, killing Greedo.

Because of Greedo's failure, Jabba then sent the much more competent and dangerous bounty hunter Boba Fett to go after Han Solo. 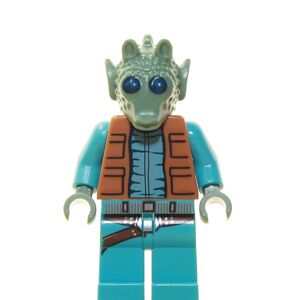 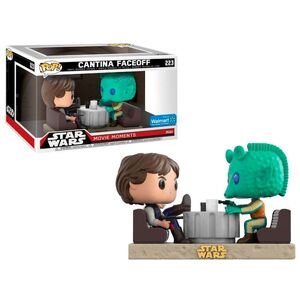 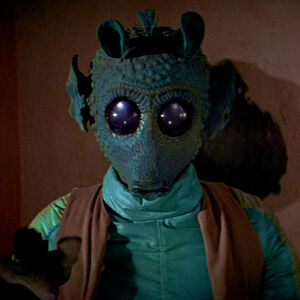 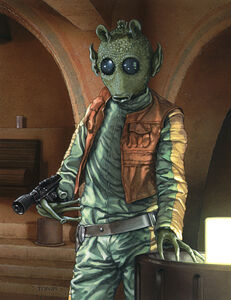 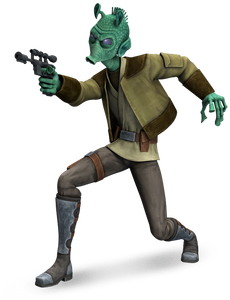 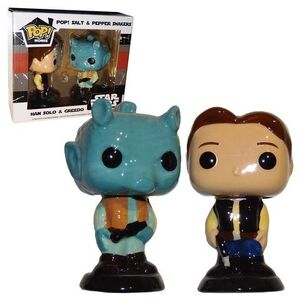 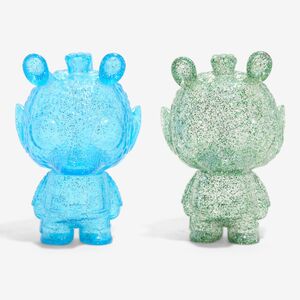 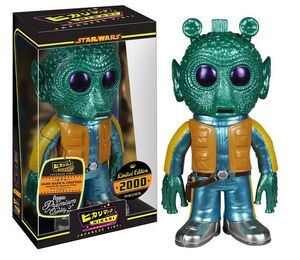 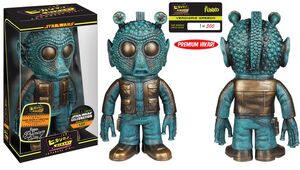 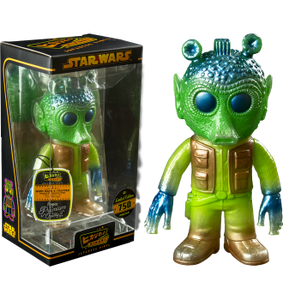 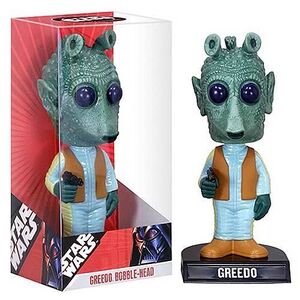 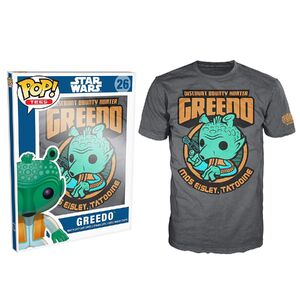 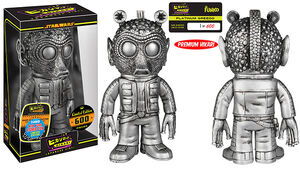 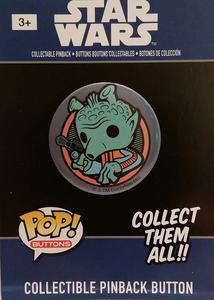 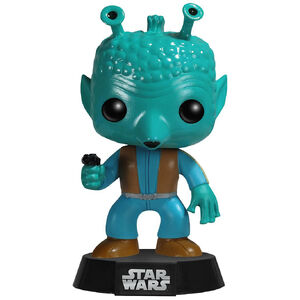