Destroy those who oppose Cipher.

Greevil is the leader of the criminal group Cipher and the main antagonist in Pokémon XD: Gale of Darkness.

Mr. Verich is an elderly man living in Gateon Port of the Orre region. Accompanied by his bodyguards and twin sons Ardos and Eldes, Mr. Verich is seen as a kind old man who obtains the favor of sailors by providing free food and drinks at The Krabby Club. However, his true identity is Greevil, the true leader of the criminal organization Cipher, having gone into hiding ever since the pseudo-leader Evice was imprisoned five years ago.

During one of his visits, Greevil encounters the thug Zook harassing Michael and his sister Jovi with his Zangoose after Jovi accidentally bumped into him. Greevil chastises Zook for using his Pokémon in such a manner and has Ardos challenge him, easily defeating the Zangoose with his Alakazam. After Zook runs off, Jovi thanks Greevil for saving her, to which he replies he was only doing his thing before departing towards The Krabby Club.

Later in the game, after Michael defeats Cipher Admin Gorigan and shuts down the Cipher Key Lair, Greevil appears on a television monitor and reveals himself as the leader of Cipher. He taunts Michael by claiming he no longer needs the lab now that he completed the final tuning of the ultimate Shadow Pokémon and there was no way Michael could reach his headquarters on Citadark Isle. He was later proven wrong when Michael pilots the Robo Kyogre to the island.

On Citadark Isle, Michael defeats all the Cipher members in Citadark Isle, including Ardos and Eldes, before confronting Greevil within a dome at the center of the isle. Greevil summons XD001, a Shadow Lugia created by Cipher to be the ultimate Shadow Pokémon, and orders it to destroy Michael, but Michael defeats/snags it. Enraged, Greevil faces Michael with a complete team of six Shadow Pokémon.

After Michael defeats or snags all of his Pokémon, Greevil is left frustrated by his defeat when Ardos and Eldes arrive. Ardos encourages Greevil to blow up Citadark Isle to kill Michael, but Eldes protests and reasons with his father that they should stop. Eventually, Greevil applies to Eldes' wishes and graciously accepts defeats to Michael. What happens next to him is uncertain. 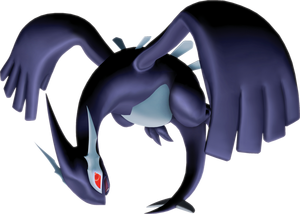 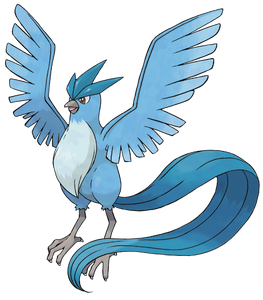 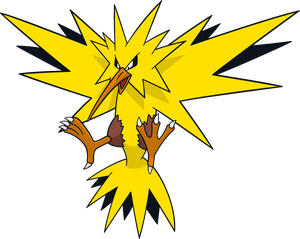 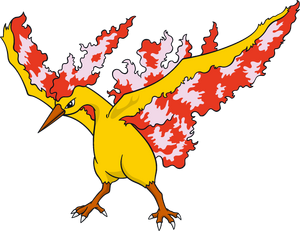 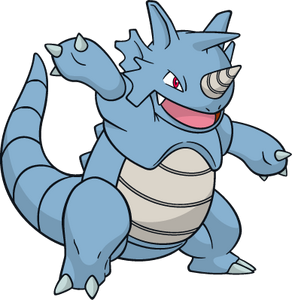 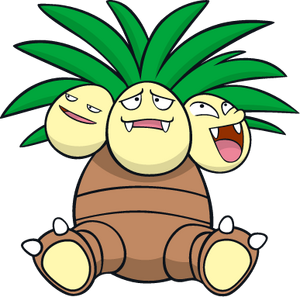 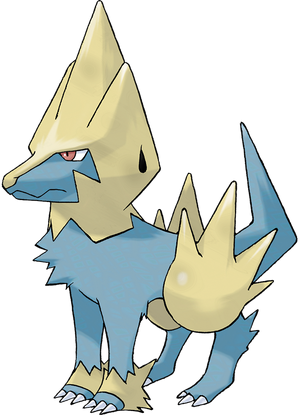 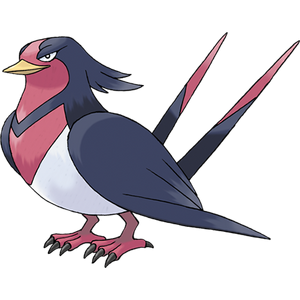 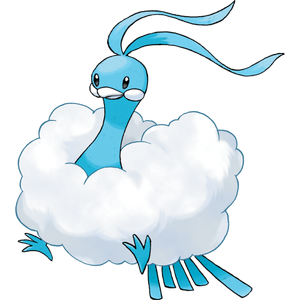 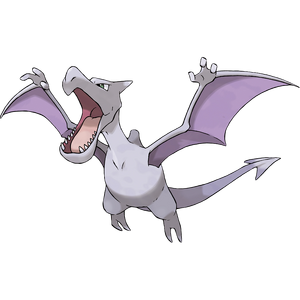