Monster
GuldMirage is a Mirror Monster and antagonist in Kamen Rider Ryuki.

GuldMirage is one of the monsters revived as a member of Dai-Shocker, which re-emerged to wipe out the Super Sentai. When Dai-Shocker united with Dai-Zangyack to battle the combined army of Kamen Riders and Super Sentai, GuldMirage was seen fighting Kamen Rider OOO in the ensuing battle. 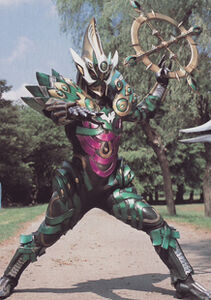 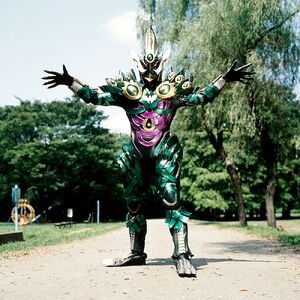 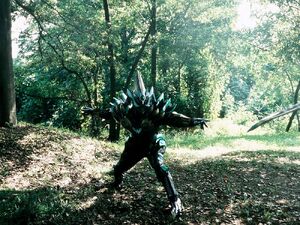 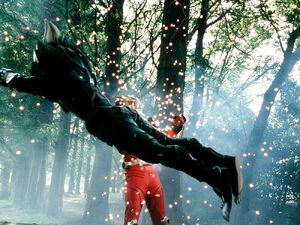 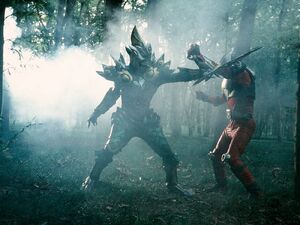