Gunther Hermann is a character in the popular video game Deus Ex. Although allied with the player at the beginning, he becomes an implacable antagonist as the game progresses.

Gunther appears in Deus Ex: The Icarus Effect, a prequel novel to the game series.

The player's first real encounter with Gunther - apart from the training course, where he acts as the weapons and demolitions instructor - is optionally rescuing him from the NSF terrorists at the base of the Statue of Liberty in the first mission. Whether the player does this (and whether the player arms Gunther, or makes him run back to base unarmed) sets the stage for how Gunther feels about the player throughout the game.

The player next meets Gunther at the end of the Hell's Kitchen mission, where Gunther takes over for JC. Gunther is next seen at the LaGuardia Airport, overseeing the UNATCO peacekeeping occupation. Afterwards, he can be found near the entrance to the Battery Park subway station, if JC gets that far after UNATCO raids the 'Ton.

Later in the game, Gunther is sent to kill JC Denton, whom he engages in a French cathedral, linked to the Knights Templar, in Paris. The player is given the choice between calling out Gunther's killphrase or attempting to reason with him. If he is killed, Walton Simons tells JC that he only sent Gunther because he was tired of him complaining about wanting to avenge Anna Navarre and wanting a tune-up. It is possible to avoid fighting Gunther Hermann several ways. Gunther is supposed to be killed here, and, like Anna, while it's hypothetically possible to go around him, the game treats him as dead after Paris. 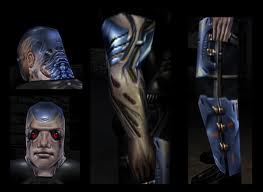 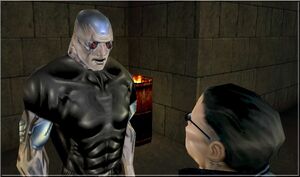 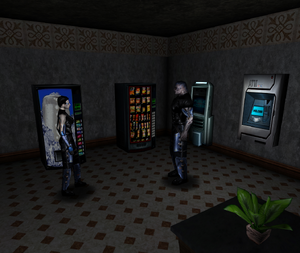 Retrieved from "https://villains.fandom.com/wiki/Gunther_Hermann?oldid=3537308"
Community content is available under CC-BY-SA unless otherwise noted.