Brutish Crime Lord
Hammerhead is a crime boss supervillain from Marvel. He is one of the dangerous enemies of Spider-Man.

While we know little about his past, the unnamed Maggia gangster named Joseph was wounded in a brawl. His body was discovered by the scientist Jonas Harrow, who replaced the gangster's shattered skull with a steel one. When he awoke, the gangster only remembered a 1920s movie poster, and soon became obsessed with it. Taking the name Hammerhead, he favored 1920s clothes and weapons, and became a crime leader when the Kingpin stepped down for a short time. Hammerhead was often at odds with fellow crime lord and supervillain Doctor Octopus, as well as his mutual enemy Spider-Man.

Hammerhead appeared as one of the secondary antagonists (along with Doctor Octopus, Venom and Rhino) in the animated series, The Spectacular Spider-Man. He worked as the right-hand man for the crime lord Tombstone (a reversal from the comics) before betraying him.

Hammerhead appeared as a boss in the Spider-Man videogame Shattered Dimensions. He was from the Noir universe, set in the 1920's-30's, and worked for Norman Osborn. He used his piece of the Tablet of Order and Chaos to fuse two machine guns to his hands, making him even more powerful. In this version, Hammerhead also has a real name; Joseph Lorenzini.

Hammerhead appears as the main antagonist of the three episode DLC pack The City that Never Sleeps for the 2018 video game Marvel's Spider-Man.

He is voiced by Keith Silverstein.

In this game, The Hammerhead is much darker than his old portrayals. This version of him makes his full name Joseph Martello. 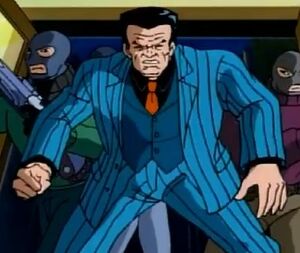 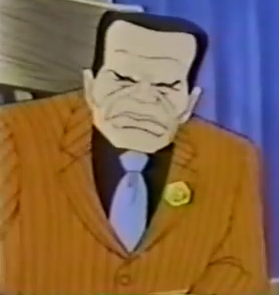 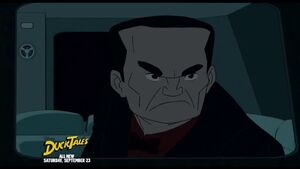 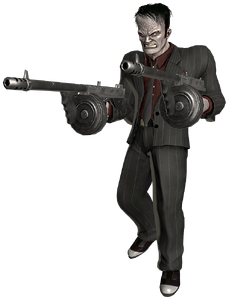 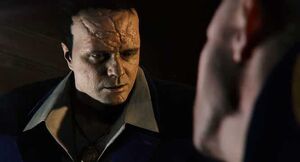 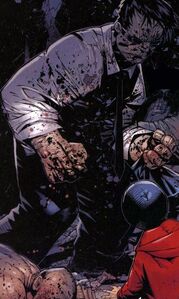 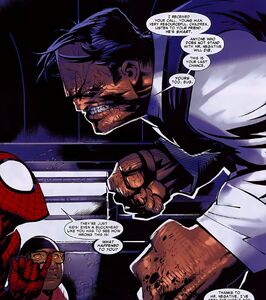 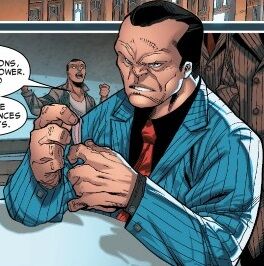 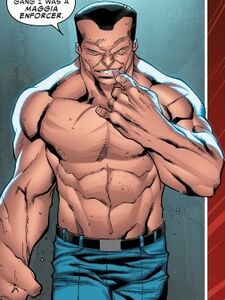 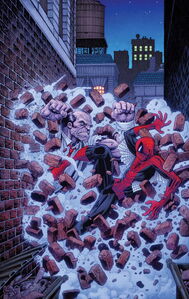 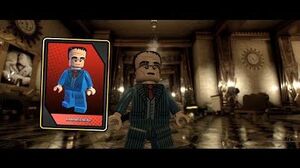 Retrieved from "https://villains.fandom.com/wiki/Hammerhead?oldid=4100512"
Community content is available under CC-BY-SA unless otherwise noted.