To steal whatever he wants.

Hard Drive is an antagonist who appeared in the cartoon series SWAT Kats: The Radical Squadron.

Once a technological thief who used to simply steal from ATM machines, he acquired a device called the "Surge Coat" and gained a number of abilities that allowed him to manipulate electricity and electronics. As Hard Drive, he is the ultimate hacker and a mercenary by nature who worked for whoever paid him the most. Once captured in prison, Dark Kat freed him and offered him revenge on the SWAT Kats. He stole the Turbokat jet and tried to frame them for wrecking the city. After being exposed, the SWAT Kats defeated him again, resulting in him and Dark Kat being captured and sent to jail again.

Later, he went back to his old ways and stole an Enforcer tank named "Behemoth", but was defeated once again by the SWAT Kats.

With the Surge Coat

He is overconfident, crazy and mischievious. Hard Drive likes electronics and stealing anything he can hack or gets his electric hands on. Hard Drive loves hacking computers and thrives for tasty information, frying electronics, and causing power surges for the fun of it.

While wearing the Surge Coat, his entire eyes become amber and his hair turns into a blond mohawk.

Without his Surge Coat

Without his coat, he is cowardly, bitter, and will surrender when cornered or trapped. 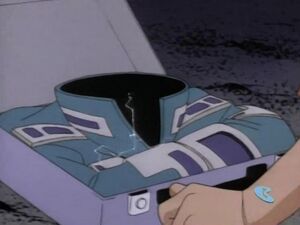 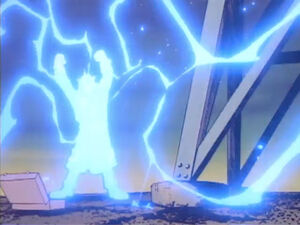 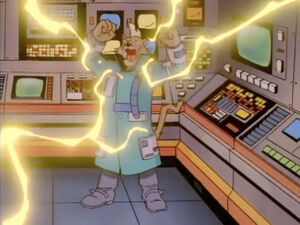 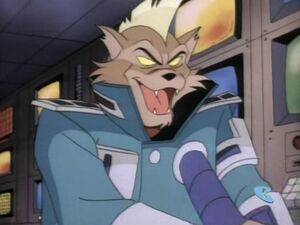 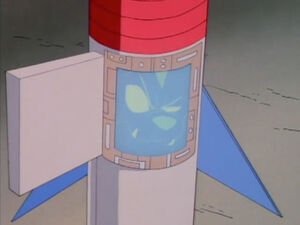 Hard Drive trapped in a container 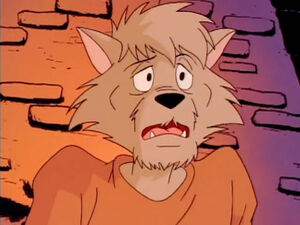 Hard Drive without his suit 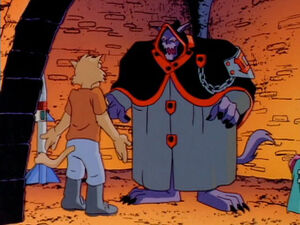 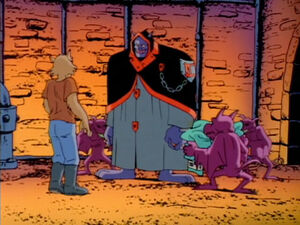 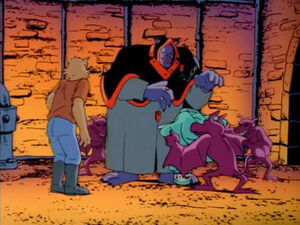 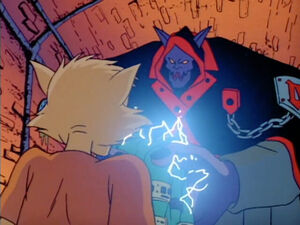 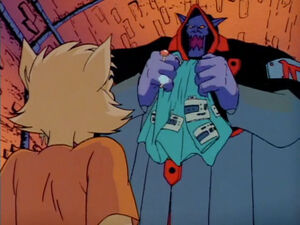 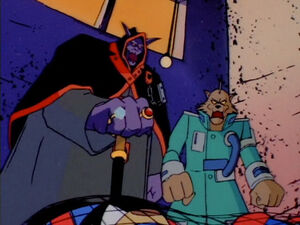 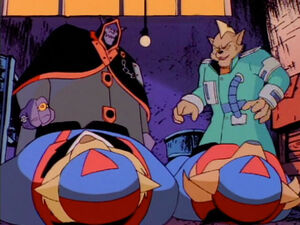 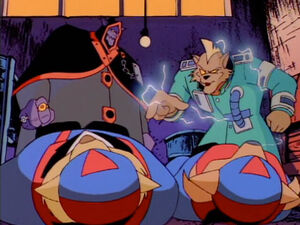 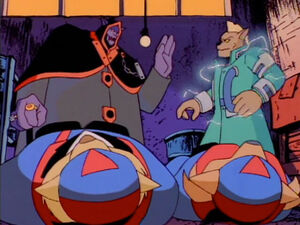 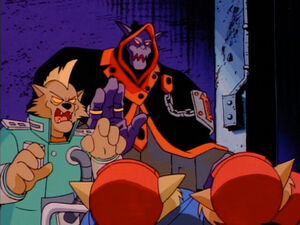 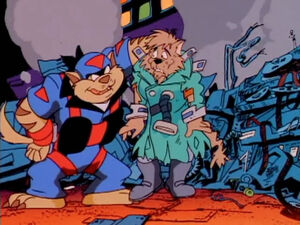 Hard Drive with a damaged coat 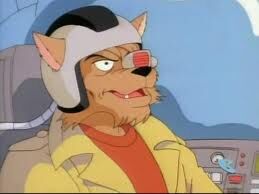 Hard Drive in a stolen jet