One of the "Seven Warriors"

Harp Note IF is a minor antagonist in Mega Man Star Force 2 and serves as a major antagonist in the Post-Game Mission. She is the IF version of the original heroine of the series, Harp Note and one of the "Seven Warriors".

After Geo defeats Dark Phantom IF, he approaches Harp Note IF. Harp Note IF asks who is he, Mega Man tells her that he is here to stop Apollo Frame. Omega-Xis then says is she gonna let them pass, Harp Note IF introduce herself to them and she call the shots, before battling them.

After she is defeated, it is reveal that Dark Phantom IF told her about Mega Man that he is the EM body. Harp Note IF then tells him that Apollo Frame will soon be awakened and she will enjoy watching Mega Man struggle in vain. 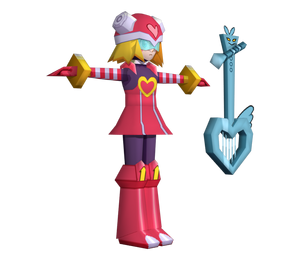 Harp Note IF in game appearance. 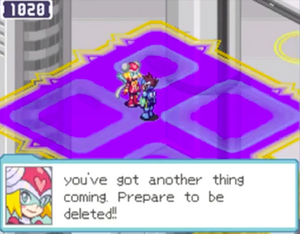 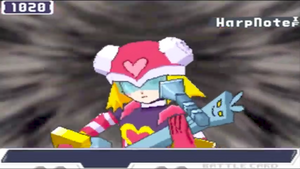 Harp Note IF ready to battle. 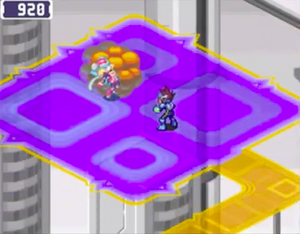 Harp Note IF being deleted. 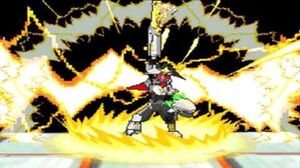